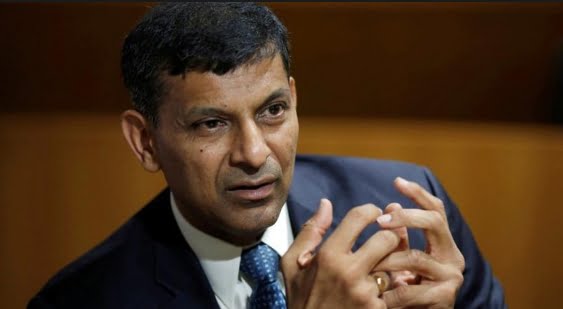 Former Reserve Bank of India governor Raghuram Rajan is one of the front runners for the post of managing director of International Monetary Fund (IMF), according to media reports in the United Kingdom.

The IMF position will fall vacant from September 12. Current MD Christine Lagarde has been selected as president of European Central Bank.

There is a demand to choose IMF’s new MD from outside Europe and America. British parliamentary panel has also written to UK Foreign Affairs committee to seek a IMF chief from India.

Rajan has formerly served as an economist in the IMF and is currently a professor at the University of Chicago.

Apart from Rajan, the outgoing governor of Bank of England Mark Carney, former chancellor in the David Cameron government George Osborne, and former Dutch finance minister Jeroen Dijsselbloem, who headed the group of finance ministers during the eurozone crisis, are in the race for the top post.

Britain’s media had recently speculated that Rajan could be selected the next governor for the Bank of England. Rajan has, however, denied applying for it.