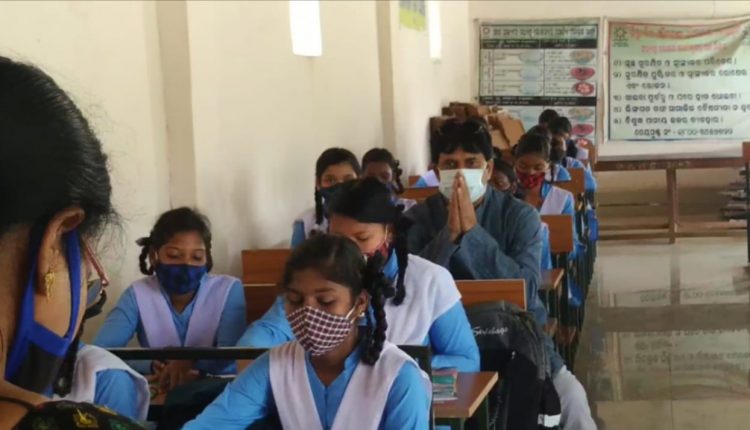 “The education sector was disrupted over the last 18 months and this gives us an opportunity to look at it in a fresh way. The high school reform initiative will have a cascading impact on human development, social and economic growth, and making the youth more enterprising,” Manoj Kumar Mishra, secretary Electronics, IT and Science and Technology, Odisha, told the Mint.

Kejriwal’s school reforms have become a model to emulate for many others. Most importantly, the reforms have resulted in a change in thinking among parents on sending their children to private schools.

For too long, there have been two kinds of education models in the country: one for the classes and another for the masses. The AAP government in Delhi has succeeded to close that gap.