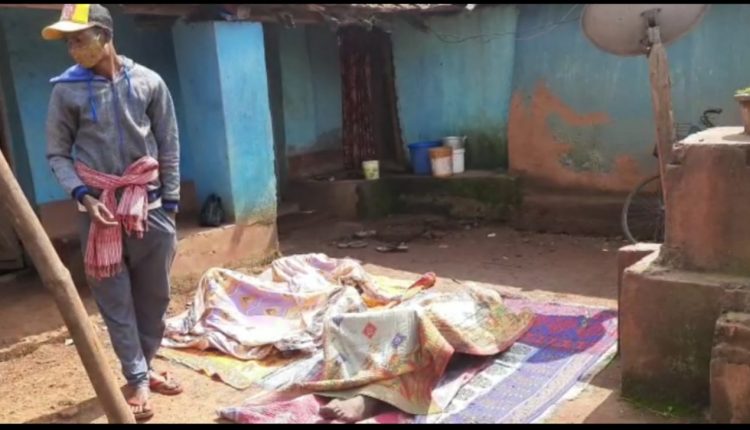 Keonjhar: A couple was charred to death while their nine-year-old son had a narrow escape on Sunday night after their house in Balada village in Odisha’s Keonjhar district caught fire following an explosion in the refrigerator.

The couple was identified as Purnachandra Dehuri and his wife Laxmi. Police identified the nine-year-old boy as Barun.

According to the police, the victims were asleep when there was an explosion in the refrigerator, starting a fire. The house was soon engulfed in flames.

Barun’s elder brother, Karan, was not in the house at the time of the incident. He had gone to sleep at a relative’s place nearby.

As the fire spread, Barun woke up and ran outside. He called his brother and neighbours for help. Neighbours tried to rescue the couple but were unsuccessful.

“My brother came running to me, screaming that our house was on fire. We rushed to help but could not save our parents,” Karan said.

“Neighbours rushed to the spot and tried to douse the flames with water. But the couple had been charred to death by then,” a neighbour said.