Registration commences for plus II admissions in state 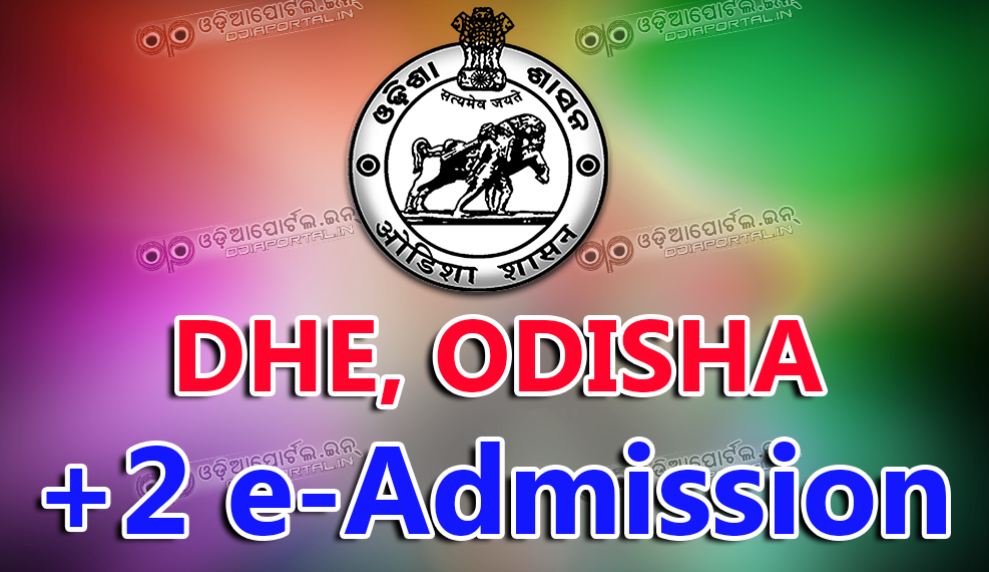 Bhubaneswar: The registration process for admissions to plus II
courses began in the state on Monday.

Students can apply for admissions through online mode through
www.dheodisha.gov.in, while those having no internet facilities can
fill up their forms at the student academic management systems (SAMS) resource centres opened at different places of the state. The process of registration will continue till June 7.

Each applicant can choose a maximum of 10 colleges by filling up the Common Application Form (CAF).

One killed as two trucks collide in Ganjam