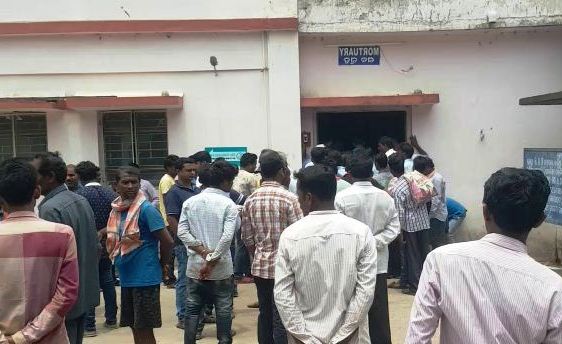 Bhawanipatna: A sorcerer reportedly performed witchcraft to resurrect a dead man inside the mortuary of the district headquarters hospital (DHH) here on Thursday.

Such regressive practices are not new for Odisha, which has reported similar incidents in the past.

According to sources, Satish Bhopal of Tumerimunda village was bitten by a snake on Wednesday. He was admitted to the Kesinga hospital and later shifted to the DHH, where he succumbed while undergoing treatment on Thursday.

High drama unfolded at the mortuary when family members of the deceased brought a sorcerer to revive him. The sorcerer was seen chanting mantras and performing rituals to bring the dead back to life, but in vain.