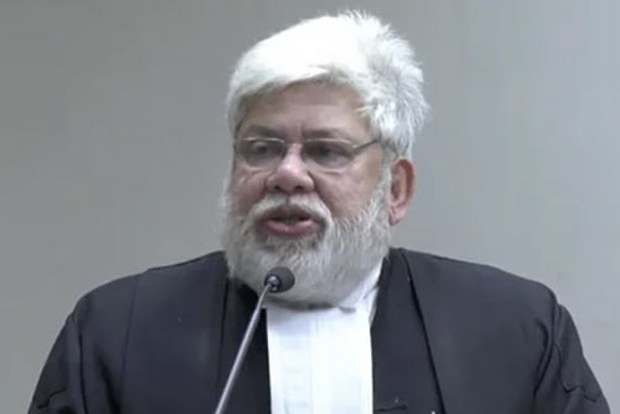 Chennai: Outgoing Madras High Court Chief Justice Sanjib Banerjee, who has been controversially transferred to Meghalaya High Court, has expressed regret for not being able to “demolish the feudal culture” of their workplace.

“To all the staff: I am sorry for the long hours that you had to keep for me. I appreciate your fullest cooperation. My regret is that I could not completely demolish the feudal culture in which you serve,” the Chief Justice, who has been transferred to Meghalaya High Court, wrote.

“We remain forever indebted to everyone in this beautiful and glorious State we had the privilege of calling our own for the last eleven months and for the kindness and warmth which we were greeted during the entire tenure. We leave with the happiest memories,” he added.

Chief Justice Banerjee had, in April, blamed Election Commission of India for allowing political rallies during the COVID-19 pandemic and observed that its officers should probably be booked on murder charges.

The Supreme Court collegium, headed by Chief Justice of India NV Ramana, on September 16 recommended transfer of Justice Banerjee. The decision, however, was made public on November 9.

Madras HC lawyers protested the order. In a letter written by 31 senior lawyers, and signed by 200 lawyers, wrote to Supreme Court collegium considering it to reconsider the decision.

On Monday, however, the Centre notified the transfer of Justice Banerjee to Meghalaya High Court.