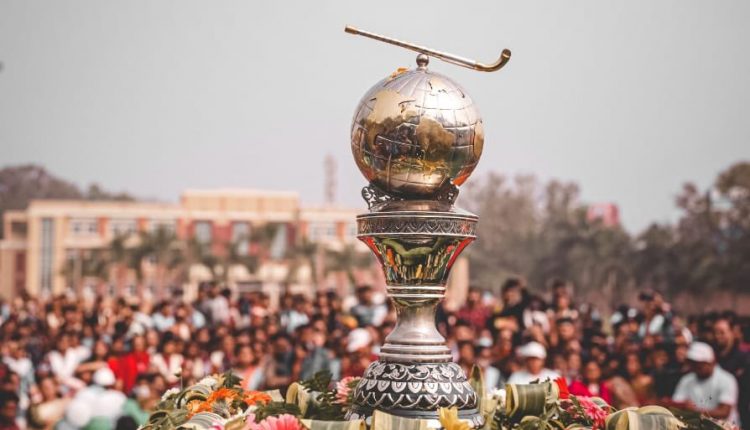 New Delhi: India is hosting the ongoing Hockey World Cup for the third time across four recent editions. It also hosted the event back in New Delhi, in 2010 and in Bhubaneswar, in 2018.

This is for the second time that Odisha is hosting the quadrennial event.

In a recent interview, Belgium hockey player Elliot van Strydonck expressed his disappointment over India hosting the mega event again. Van Strydonck alleged that India has managed to host the mega event for the third time in the last four editions due to the “power of money”.

The hockey player was asked: ‘How is it possible that a sport agrees to play three of its last four Worlds in the same country?’

“The power of money. Belgians know India and its obligations well. They must be careful with water and food. They have their routine. It is regrettable that India still hosts such an event. But India is the only country that can fill stadiums with 20,000 seats every day. The atmosphere is guaranteed. In addition, it is the only nation that can count on global sponsors like Hero or Odisha. The choice makes sense financially, but unfair to sporting fairness. The Red Lions have won everything in 4 years. However, the media coverage of hockey remains too limited here (in Belgium),” van Strydonck told Belgium newspaper La Libre as quoted by The Indian Express.

Break With Tradition: Army Day Parade At Bengaluru Instead Of Delhi