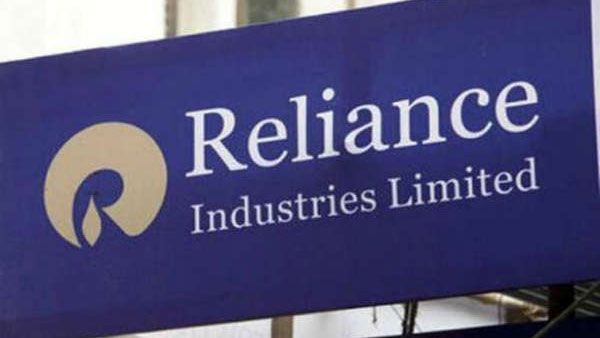 “Based in Cape Town the new franchise will take forward the Mumbai Indians brand and comes close on the heels of acquiring the UAE-based International League T-20 team,” the firm said in a statement.

Reliance, the owner of the Mumbai Indians IPL franchise, had previously announced that it will own one of the teams in the UAE T20 League.

Nita Ambani, Director of Reliance, said, “We are excited to take the Mumbai Indians’ brand of fearless and entertaining cricket to South Africa, a nation that loves cricket as much as we do in India!” South Africa, she said, has a strong sporting ecosystem, and it looks forward to exploring the power and potential of this collaboration, The New Indian Express reported.

As we grow MI’s global cricketing footprint, we remain committed to spreading joy and cheer through sport,” she said.

Akash Ambani, Chairman of Reliance Jio, said, “With our South African franchise, we now have three T20 teams across three countries. We look forward to leveraging our expertise and depth of knowledge in the cricket ecosystem & brand Mumbai Indians to help build the team and provide fans with some of the best cricketing experiences.”

How Reliance has promoted sports

Over 2,000 Schools Run With 1 Teacher Each In Odisha, Says Minister