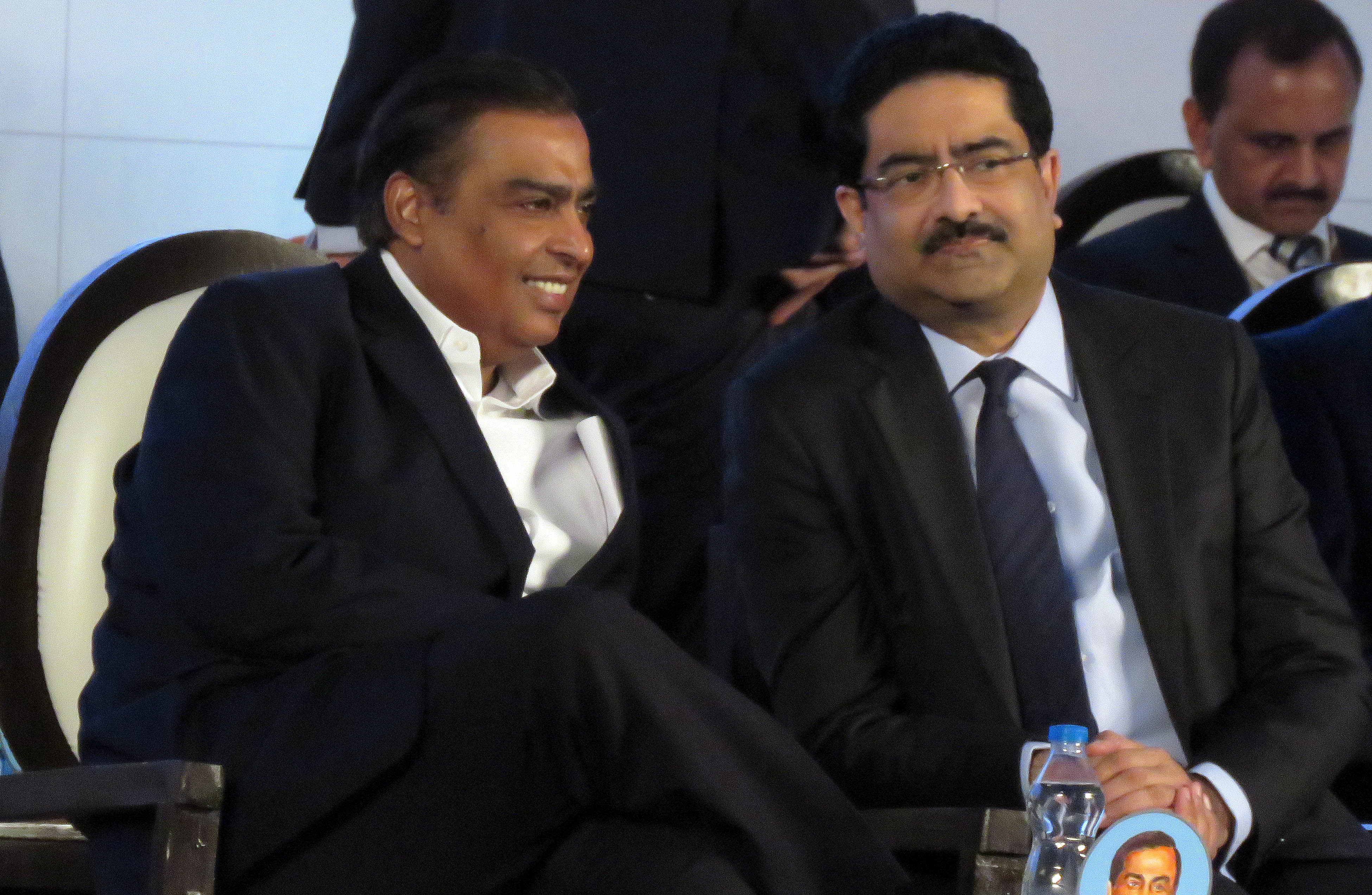 “Reliance has emerged as one of the largest investors in the state in the last few years. The company has already invested over Rs 6000 crore in Odisha. Today, I am committing to invest an additional Rs 3000 crore in our new businesses in the state,” he said while addressing the plenary session of the Make in Odisha Conclave at Janata Maidan here.

Stating that Odisha has been constantly growing at 8 per cent per annum higher than the national average, he said under the able leadership of Chief Minister Naveen Patnaik, the state is fast becoming an IT-investment destination not only in India but also across the world. “I congratulate the Chief Minister and the entire state government for all the achievements in the last few years.”

“Our investment policy has a clear goal—to empower everyone in the march of development. Most of our investments are creating a digital infrastructure. For Reliance, Jio is not just another business. It is a machine to transform India and Odisha. We have created a sustained employment opportunity of over 30,000 people in the last two years in Odisha,” he added.

Referring to the inspiring vision of Prime Minister Narendra Modi of a digital India is to make the country a leader in the digital economy globally, Ambani said today, India is the fastest digitizing economy in the whole world and Jio is leading India’s digital transformation. “Since Jio commenced its operations a little over two years ago, India has moved from the 155th rank in mobile broadband penetration to being the number one nation in the mobile data consumption in the world. We at Jio are committed to connecting everyone, everything and everywhere always with the highest quality and the most affordable price,” he pointed out.

Ambani also said that there was a big reason for focusing on the digital business. “The world is at the cusp of a digital revolution. Everything in the world is going digital. Every aspect of life like music, movies, commerce, banking, cars, homes, health care and education is going digital. Digital technologies will completely transform every sector of the economy and every field of life. This will be achieved by using the most powerful tool of our times—the tools of connectivity and digital technology. New generation digital technologies with artificial intelligence at their core are rapidly transforming our world like never before. Our aim is to take the power of the digital life to every nook and corner of the state particularly in rural Odisha to improve the quality of education and healthcare, light up the lives of the people, provide large number of newer livelihood opportunities, empower and enable every citizen by connecting them to each other and the world,” the RIL chairman said.

He further said that Jio had connected all the cities and towns, and 43,000 villages in Odisha. In the past eight months, several million villagers in Odisha have got affordable smartphones. Their lives are being digitally transformed and empowered. For most of these villages and villagers, it is not only their pehla (first) phone, but this phone serves as their pehla radio & music player and comes a bundle of TV, camera and Internet at an affordable price of Rs 100 per month. This combination of connectivity with affordability is unparalleled in the world, he noted.

Stating that the per capita data consumption in Odisha is among the highest in the country, he said the people are now using advanced digital connectivity for education, financial services, entertainment and much more.

“We are taking another step to propel Odisha further into the digital future. With JioGigaFiber, we have now begun an ambitious push in the fixed broadband through Fiber-to-the-home and Fiber-to-the-premises. Our aim and resolve are to ensure that India rises from the present 135th rank to be among the top three nations in fixed broadband in the next three years. Together with all of you, we are committed to making Odisha among the most developed digitally in India and the world,” the RIL chairman pointed out.

He also informed that his company is working on creating the world’s largest online-to-offline new commerce platform to transform the lives and businesses of three crore merchants and small shopkeepers in the country and enable them to do everything which the large enterprises and large e-commerce players are able to do.

“I can assure you that Reliance and Jio will considerably improve the Ease of Living of each and every citizen of India, and also improve the Ease of Doing Business for Odisha’s small and medium enterprises. This will create millions of new and attractive opportunities for the talented youth of Odisha in their own state.

The RIL chairman said that apart from providing Jio service in Odisha, RIL, like other parts of the country, was working with the state government on an initiative to integrate several lakh women in the digital mainstream under the Mission Shakti.

Expressing happiness that the state government has a vision of making Odisha a great sports power, he informed that his company is partnering with the state government to set up the “Reliance Foundation Odisha High-Performance Athletics Centre” which will train local talent under the world-renowned experts to develop them into Olympic medal winners.

Reminiscing the deep and personal friendship between his father Dhirubhai Ambani and the legendary leader Biju Patnaik, he said both were ahead of their times and inspired millions of Indians that nothing is impossible in India.

Before concluding his address, Ambani quoted an inspiring speech by Biju Patnaik: “In my dream of the 21st century for the state. I would have young men and women who have pride in themselves and confidence in themselves. By their brain, intelligence and capacity, they will recapture the glory of Kalinga.”

“This was Biju Patnaik’s dream and even today this should be your dream and our dream, which his Chief Minister is carrying on to realise the dream of his illustrious father. We shall together make Odisha once again the most globalised regions of India as it was in the past when it had established and made cultural links with South-East Asia. We shall together build new wonders in Odisha, which will match the wondrous Sun Temple of Konark in the coming decades,” he said.