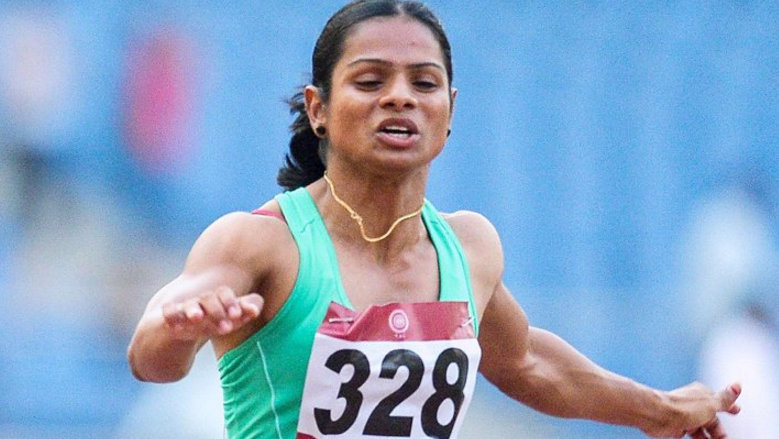 Bhubaneswar: In a huge relief for ace Odia sprinter Dutee Chand, the Court of Arbitration for Sports (CAS) on Saturday suspended International Association of Athletic Federation’s (IAAF) regulation for hyperandrogenism in female athletes till September.
The CAS has given the apex athletics body two months to gather scientific evidence that high levels of hyper androgen in female athletes boost their performance and give them an edge over others. “Should the IAAF not file any scientific evidence within the additional two-month period (end of September) granted by the CAS, the hyperandrogenism regulations will be declared void,” a CAS media release said.
Earlier in 2015, the CAS had asked IAAF to collect evidence within two years when Dutee won a landmark case after the IAAF banned her from international athletic events.
With the suspension of IAAF Hyperandrogenism regulation for another two months, Dutee is now eligible to take part in both national and international championships.
Speaking to a TV channel, she said, “Plenty of events, including the World Championships, are coming up and following the CAS decision I can completely focus on my training.”
Though Dutee had narrowly missed the 11.26s target to qualify for the World Athletics Championships in London, she has been invited to run in the event to be held from August 4-13.
On Friday, the Union Government had said it would consider helping the sprinter in fighting her case against the world athletics governing body at the international sports tribunal in Switzerland after BJD MP Bhartruhari Mahtab raised the issue in Parliament.