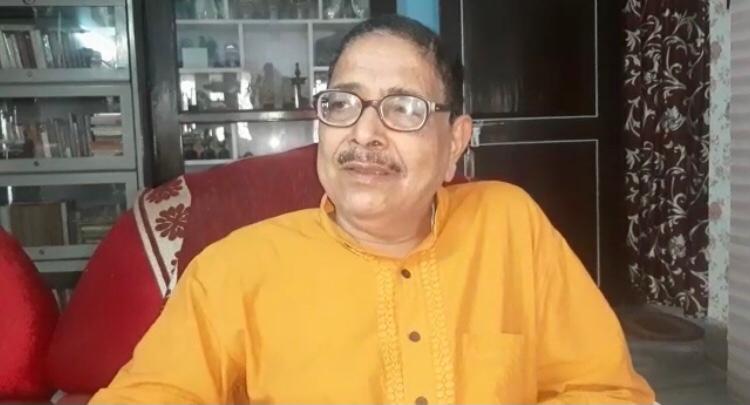 Cuttack: A retired professor of English in Odisha has offered to donate his three-room house in his native village to Odisha Police for construction of a police station.

Prof Rabindranath Mishra has written a letter to the Private Secretary of Chief Minister VK Pandian in this regard.

The 70-year-old, who was a professor in Ravenshaw University, decided to donate his house in Balitutha village of Jagatsinghpur district to Odisha Police to construct a police station

Mishra, who is staying at Shaikh Bazar in Cuttack since long, says he is worried about the safety and development of his native village for which he decided to donate the house for setting up a PS.

“We have school, college, hospital and other government facilities at our village. But,  the police station is situated at Kujanga, which is 12 km away from our village and the distance between Erasama police station from our village is 14 km. That is why I have decided to donate my three-BHK home to Odisha Police. The house was constructed three years back,” said Mishra.

His family members have also welcomed the decision. He has produced a court paper that his wife, son and daughter have no objection with his decision.

“Police station in our village will help people of 11 nearby panchayats,” he said and requested the government to take necessary action in this regard soon.