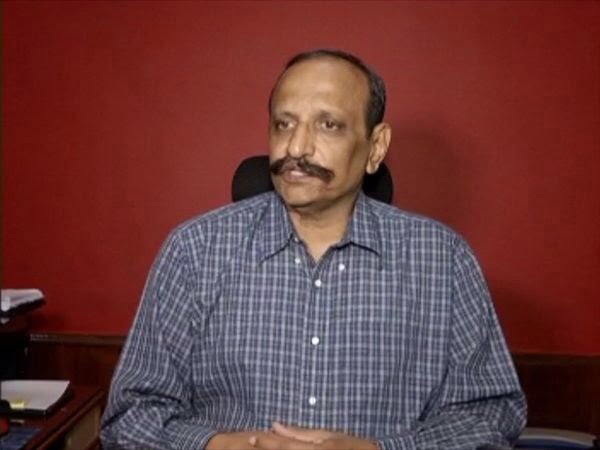 Bhubaneswar: Former DG of Fire Services and Home Guards Binay Behera passed away at a private hospital here on Saturday. He was 60.

A 1982-batch IPS officer, Behera retired from service on October 31 and was admitted to the hospital a day later after he fell sick.

The retired cop was put on ventilator support and breathed his last around 10.35 pm. He was reportedly suffering from pneumonia.

Behera was the first commissioner of police for Cuttack and Bhubaneswar when the Commissionerate system was introduced in 2007. He was posted as SP in a number of police districts, including Rourkela, Puri and Mayurbhanj. He also served as chairman-cum-managing director of Orissa State Road Transport Corporation (OSRTC).