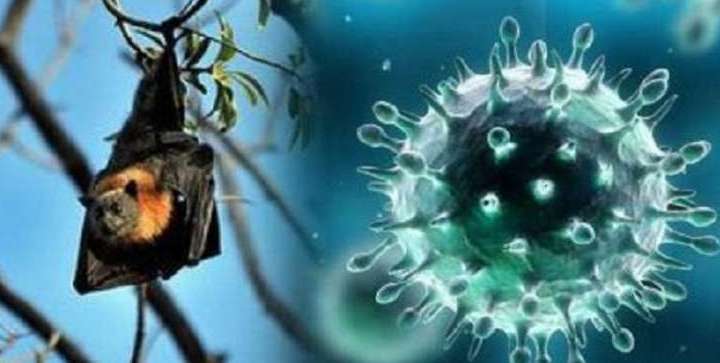 Bhubaneswar: The Nipah virus has claimed the life of a 12-year-old in Kerala’s Kozhikode.

According to experts, isolation and quarantine are the best options to contain this deadly virus but unlike COVID, its fatality rate is very high, above 80 per cent.

In 2018, the Nipah virus had infected 18 persons and claimed 17 lives in Kozhikode. However, it was later localised and contained effectively.

Let’s know more about this deadly virus and the preventive measures.

Nipah virus or NiV, is a disease that was first observed in 1998 in pigs in Malaysia. It is known to cause severe illness in both humans and animals such as pigs, dogs, cats, goats, horses and sheep. It is transmitted from animals to humans and can also be transmitted through contaminated food or directly between people. It can spread through faeces and excretion of infected pigs, fruit bats, or by consuming fruit infected by the infected animals or even infected people.

WHO lists fever, headache, drowsiness, disorientation, mental confusion, and some, coma as the symptoms of Nipah. The patient must be isolated to prevent the infection from spreading to others.

1. Hygiene is the most important step. It is essential to wash your hands and face thoroughly and cover your mouth if you are visiting an infected area.

2. Fruit bats are one of the main sources of this virus. They tend to drop half-eaten fruits which if consumed by other animals or humans can lead to infection.

4. Avoid fruits in the infected zones.

There is neither a vaccine nor specific treatment for Nipah.

Seven Securitymen Killed As Bus Plunges Into Gorge In J&K