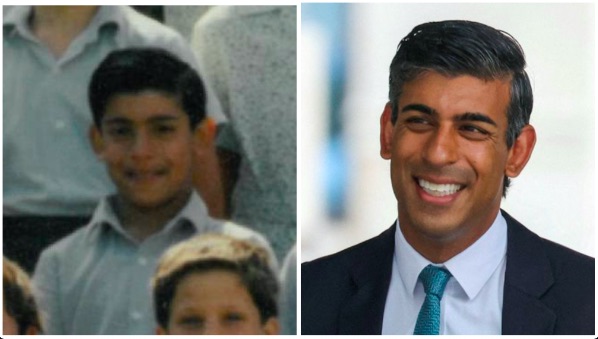 Bhubaneswar: Rishi Sunak has been appointed as UK prime minister by King Charles III, the palace said in a statement on Tuesday. The Indian-origin prime minister is the youngest to hold the top post in 200 years.

A proud Hindu, he is the 3rd Conservative PM since 2019 and replaced Liz Truss, who only lasted 44 days in the job before she resigned from the position on October 20.

Sunak is married to Infosys founder Narayana Murthy’s daughter, Akshata. He is also the richest MP in the House of Commons.

Here are some rare pictures of the Sanuk, who when elected a Member of Parliament from Richmond, Yorkshire, took oath on the Bhagwat Gita and became the first UK parliamentarian to do so. 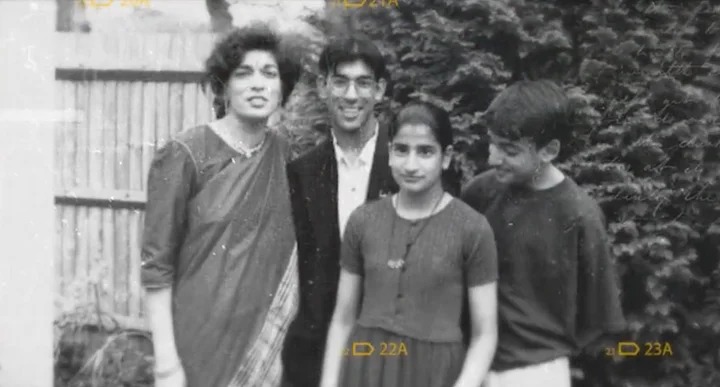 Sunak’s parents are of Indian descent. His family hails from Punjab and his grandfather migrated with his family to East Africa for a better life. When trouble brewed in East Africa in the 1960s, his parents migrated to then Great Britain. His father Yashvir Sunak was a National Health Service general practitioner and mother, Usha Sunak, ran a chemist shop.

“I grew up watching my parents serve our local community with dedication. My dad was an NHS family GP and my mum ran her own local chemist shop.” reads his profile on Conservatives. 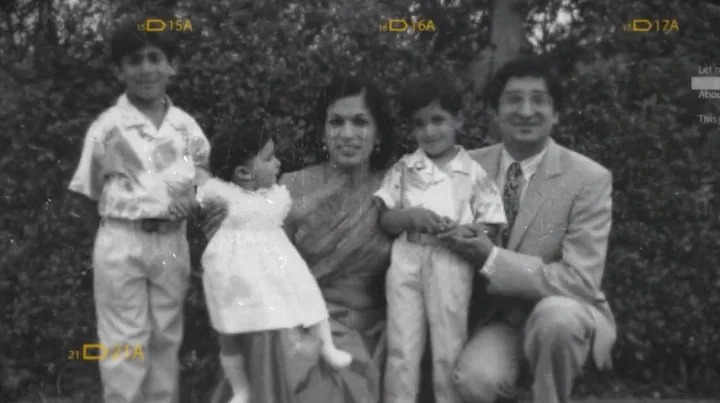 The former investment banker was born in Southampton and attended Winchester School, a very expensive and well-respected private school. During his summer holidays, Sunak waited tables at a curry house in Southampton. An alumnus of Lincoln College, Oxford and Stanford University, he worked in the financial sector for Goldman Sachs.

“My parents sacrificed a great deal so I could attend good schools. I was lucky to study at Winchester College, Oxford University and Stanford University. That experience changed my life and as a result, I am passionate about ensuring everybody has access to a great education,” it further said. 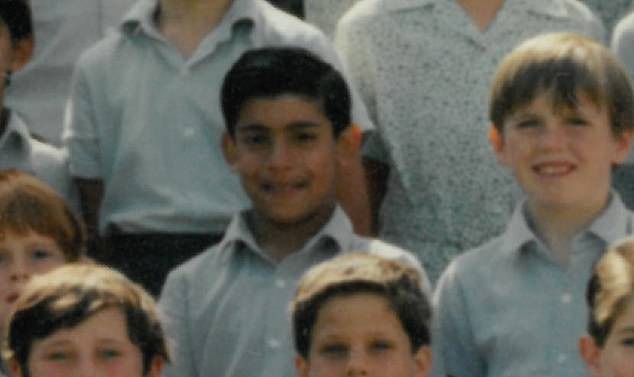 His journey from MP to prime minister in just seven years is faster than any other PM in the modern era. Sunak entered Parliament in 2015, taking the safe seat of Richmond in North Yorkshire.  In July 2019, he was appointed Chief Secretary to the Treasury after entering the government service as the Minister for Local Government in January 2018. In February 2020, he was appointed Chancellor of the Exchequer, one of the greatest state roles in the UK, and he held this position until July 2022.

In his spare time, he enjoys keeping fit, playing cricket and football and watching movies.