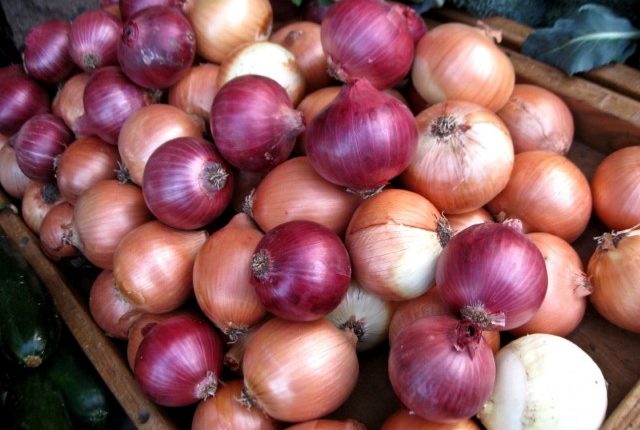 Bhubaneswar: The sudden rise in the price of onion is bringing tears to the eyes of the households in Odisha.

The retail sellers told the media on Thursday that onion was being sold at Rs 45-Rs 55 a kg against Rs 35 a kg in the first week of October.

Torrential rain in Nasik, Maharashtra, has damaged thousands of tonnes of onion, they said.

“The price of the onion a quintal in Nasik this week has gone up to Rs 2,400. As a result, there has been a rise in the price by around Rs 15 a kg,” they added.

Expressing resentment over the price rise, the customers said that the state government and the minister concerned should immediately regulate it and take action against the hoarders.

‘Someone’ Maiden Film By Odisha Duo Streaming On OTT, Makes It To International Arena