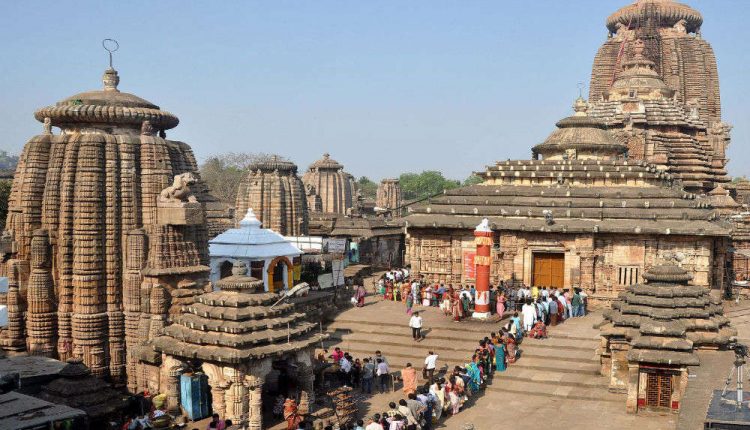 Bhubaneswar: The rituals at Lord Lingaraj temple in Odisha capital resumed on Tuesday after remaining suspended since New Year’s morning on Sunday.

The rituals at the 11th century shrine in Bhubaneswar had come to a halt since after a spat between Badu Nijog and Brahmana Nijog following the entry of a non-servitor to the Bhoga Mandap.

According to reports, the stalemate was resolved following intervention of the district Collector Khurda and meeting of the shrine Trust Board.

As the cooking of bhog was disrupted due to the dispute, the temple administration had tried to resolve the issue by getting all the servitors together on Monday. However, two groups – Brahman Nijog and Puja Panda Nijog had boycotted the meet.

A fress effort to end the stalemate was made on Tuesday when the Collector convened a meeting of heads of all servitor groups. The conflict was resolved after the servitors were assured that all their concerns would be addressed.

Subsequently, the rituals resumed and devotees were able to have proper darshan take the religious offerings or bhog.