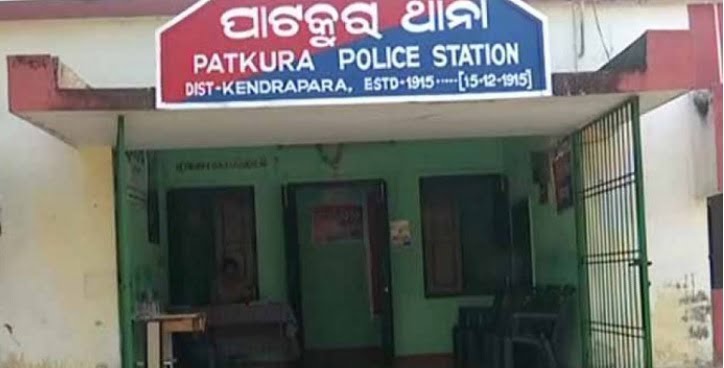 Kendrapada: Nuapada market under Patakura police limits of the district turned a war zone as two groups were engaged in a violent clash on Thursday evening.

According to sources, the two groups having long-standing rivalry came face to face at the market. Initial verbal spat led to heated exchange of words and finally, the clash.

The members of both groups attacked each other with cricket stumps and bats. All the shops in the market pulled down the shutters. Three persons were injured in the clash.

On being informed, police rushed to the spot and brought the situation under control. They could arrest some members of both groups, while others escaped. Armed police has been deployed in the market to maintain law and order.