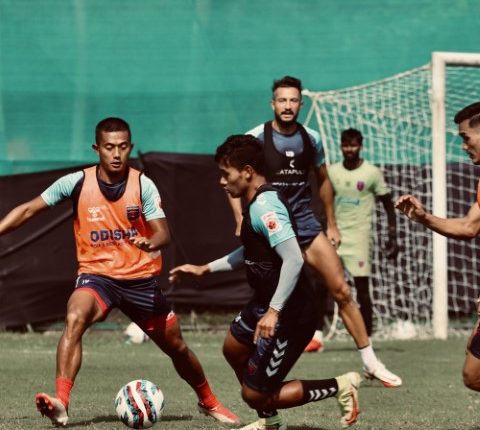 Playing their first pre-season friendly against a fellow-ISL outfit, the Bhubaneswar-based team conceded an early goal when Lukasz Gikiewicz converted a penalty.

Trailing by a goal at half-time, Odisha FC equalized through a Javi header, before Victor scored the winning goal.

Odisha FC open their campaign in ISL-8 with a match against Bengaluru FC on November 24.