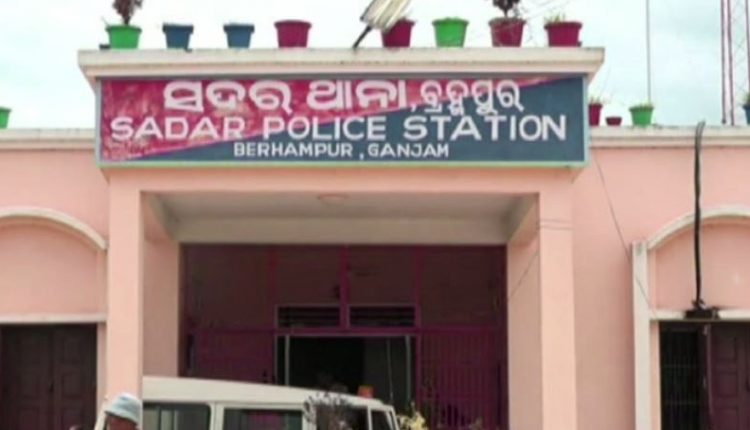 Berhampur: Two persons, who were arrested for allegedly duping a youth of Rs 7 lakh on the plea of providing job in Indian Railways, face similar allegation from another person in Berhampur city of Odisha’s Ganjam district.

According to police sources, the two accused, JMS Prabha and Samir Rath, had taken Rs 10 lakh from Jagruti Behera, the daughter of Rabindra Behera of Muktipath Sahi near Gate Bazaar in the city for providing a job in the Indian Railways nearly 2 years back.

As no appointment letter was issued to Jagruti during the period, Rabindra demanded the money back from Prabha and Samir. Finally, the accused duo handed over an appointment letter to Jagruti in October 2022 and told her to join duty in the office of Divisional Railway Manager (DRM) at Danpur in Bihar.

Jagruti joined the duty in the DRM office and worked for one month. But she was not paid the salary for the month. When Rabindra again confronted Samir about this, the latter told him that after he deposits Rs 1 lakh more in the bank account of Prabha, the identity card would be issued to Jagruti and salary paid to her.

But Jagruti was not paid any salary even after Rabindra deposited the amount in Prabha’s account. After knowing about involvement of the duo in a fraud case, Rabindra filed a complaint at Berhampur Sadar police station against them.

In another similar case, the accused duo had duped Asutosh Nayak, the son of Niranjan Nayak of Gurunthi village in the district, of Rs 5 lakh. They had given the appointment letter to Asutosh asking him to join in the same DRM office at Danpur.

Earlier, S Hitesh Patra of Sorada in the district had lodged a complaint against Prabha and Samir alleging that they had duped him of Rs 7 lakh for giving him job in the Railways.

Meanwhile, the police have registered two separate cases against the accused and arrested them. Further investigation into the two cases is on.