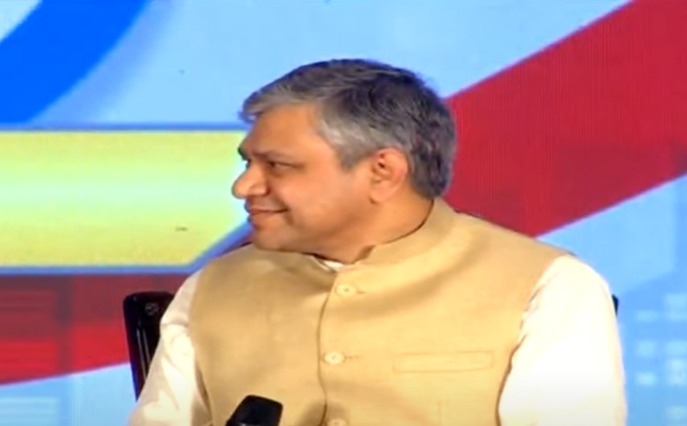 Bhubaneswar: The India Railways will launch Jagannath Circuit in Odisha from Rath Yatra in 2023, Rail Minister Ashwini Vaishnaw said at a conclave organised by a local news channel in Bhubaneswar on Saturday.

“Jagannath Express will run before Rath Yatra next year. This will be the second train after Ramayan Express to run under the Bharat Gaurav project. It will help spread Jagannath culture, language and cuisine,” he said.

It will also showcase the beautiful and ancient Jagannath Culture to the entire world, he added.

The Minister also informed that Odisha would witness a complete transformation in the railway sector. Tenders have been awarded for 28 stations in Odisha and the work is underway.

Vaishnaw further informed that Vande Bharat Express will also be launched in Odisha soon. “By the month of January or February, the country will be manufacturing around four trains a month. Construction of a circuit is underway in Odisha and it will be complete soon. We are examining the electrification and other essential parts for running the Vande Bharat train in the state,” he said.

Speaking about metro train services in Odisha, Vaishnaw said, “Odisha deserves a metro train, but the state government has not sent any proposal regarding this to the Centre.”