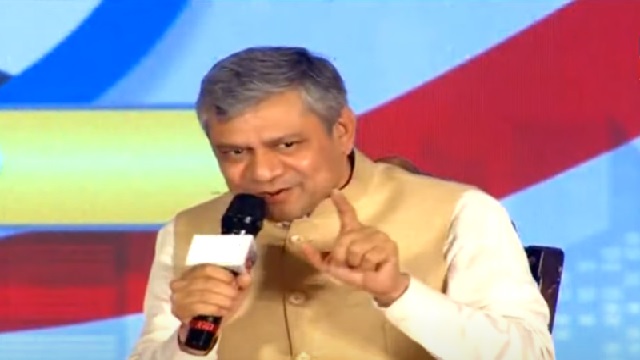 Bhubaneswar: Odisha will get its 5G internet services in the first phase within the next three months, informed Communications, Electronics, and Information Technology Minister Ashwini Vaishnaw at the Odisha Nirman Conclave-22 organised by Kanak News in Bhubaneswar on Saturday.

“The equipment required for the 5G network in Odisha has arrived. The 5G services will be launched here within 2-3 months,” he said.

It is pertinent to mention here that on October 16, the Minster said that 5G telephony services will be available in four cities of Odisha by March 2023 and 80 per cent area of the state will have access to the upgraded network by the end of next year.

The time period for the first phase of launching the fifth-generation services is up to March 2023, he added.

The 5G is expected to benefit telecom consumers as it will provide service at 10 times the speed of 4G. The file which takes 56 hours to download on a 2G network, two hours on a 3G network, and 40 minutes on a 4G network will take only 35 seconds on a 5G network, according to experts.