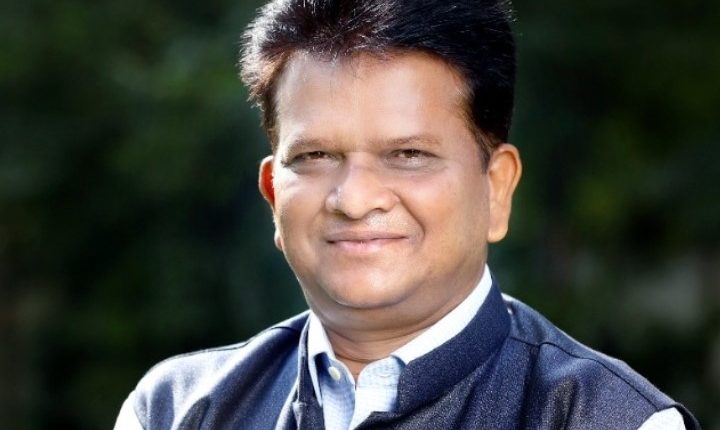 An Engineering graduate from Barkatullah University, Bhopal, Sunkar has vast experience in construction and commissioning of projects. He was involved in commissioning of 228 km of Railway projects during 2020-21. He has also completed LLB from Rani Durgavati Vishwavidyalaya, Jabalpur, Post-Graduate Diploma in Environment and Sustainable Development and Post-Graduate Diploma in Disaster Management from Indira Gandhi National Open University, Delhi.