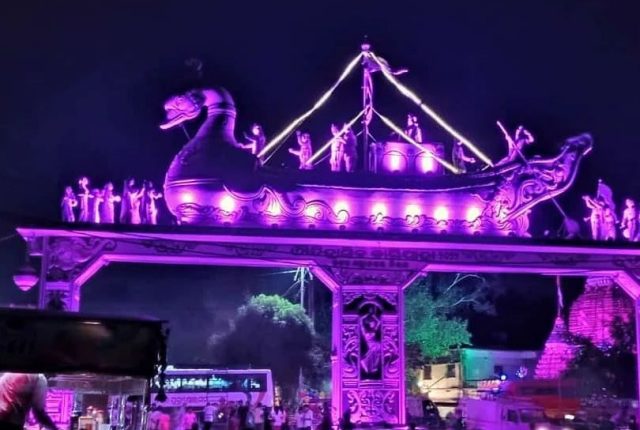 Cuttack: The historic Bali Jatra on the banks of the Mahanadi in Odisha’s Cuttack city is all set to begin on the occasion of Kartik Purnima on Tuesday.

According to sources, around 1,400 stalls have been set up by more than 2,000 traders at the Bali Jatra ground. A huge footfall, of about 70 lakh people, is expected this year as the annual event is being organised after a gap of 2 years due to COVID restrictions.

Elaborate police arrangements have been made for smooth conduct of the nine-day event. In addition to the 50 platoons of force and officers of the district, more than 100 officers from outside have been mobilized for deployment. Besides, 20 aid posts and 4 support centres have been set up. A special women’s team is also being engaged for the protection of women visitors. There are watch towers and CCTV cameras to keep an eye on anti-socials and mischief mongers.

A total of eight parking places have been identified. Parking space will be provided on a first-come-first-serve basis.

This year’s Bali Jatra holds significance as it is likely to see two world records. While the Cuttack Municipal Corporation (CMC) is planning to make 10,000 paper boats in 15 minutes to enter the Guinness World Records, renowned sand artist Sudarsan Pattnaik is attempting to enter the Limca Book of Records by creating the largest sand boat decorated with over 25,000 earthen diyas (lamps).

Sudarsan and his students have been engaged in making the massive sand art for three days at the Gadagadia ghat on the Mahanadi in the vicinity of Barabati Fort. The boat, which has been made in the shape of a traditional boat used by the merchants of Odisha to go on the sea voyage to other countries for trade, measures 68 ft in length and 42 ft in width.

World’s Biggest sand traditional boat with installation of 25,500 MudDiya on the auspicious occasion of #KartikaPurnima. 20 of my student joined me to create this art, 68ft long and 42ft Wide. at the Historical #BaliJatra #Cuttack Odisha
‘Attempted for another Record’ pic.twitter.com/dSL7WJiGTN

A laser light show is also being organised for the first time at the largest open-air fair. More than 10 videos on the rich history of Cuttack, five visits of Mahatma Gandhi to the city and ‘Bara Putras’ of Odisha will be shown during the show which will begin in the evening. 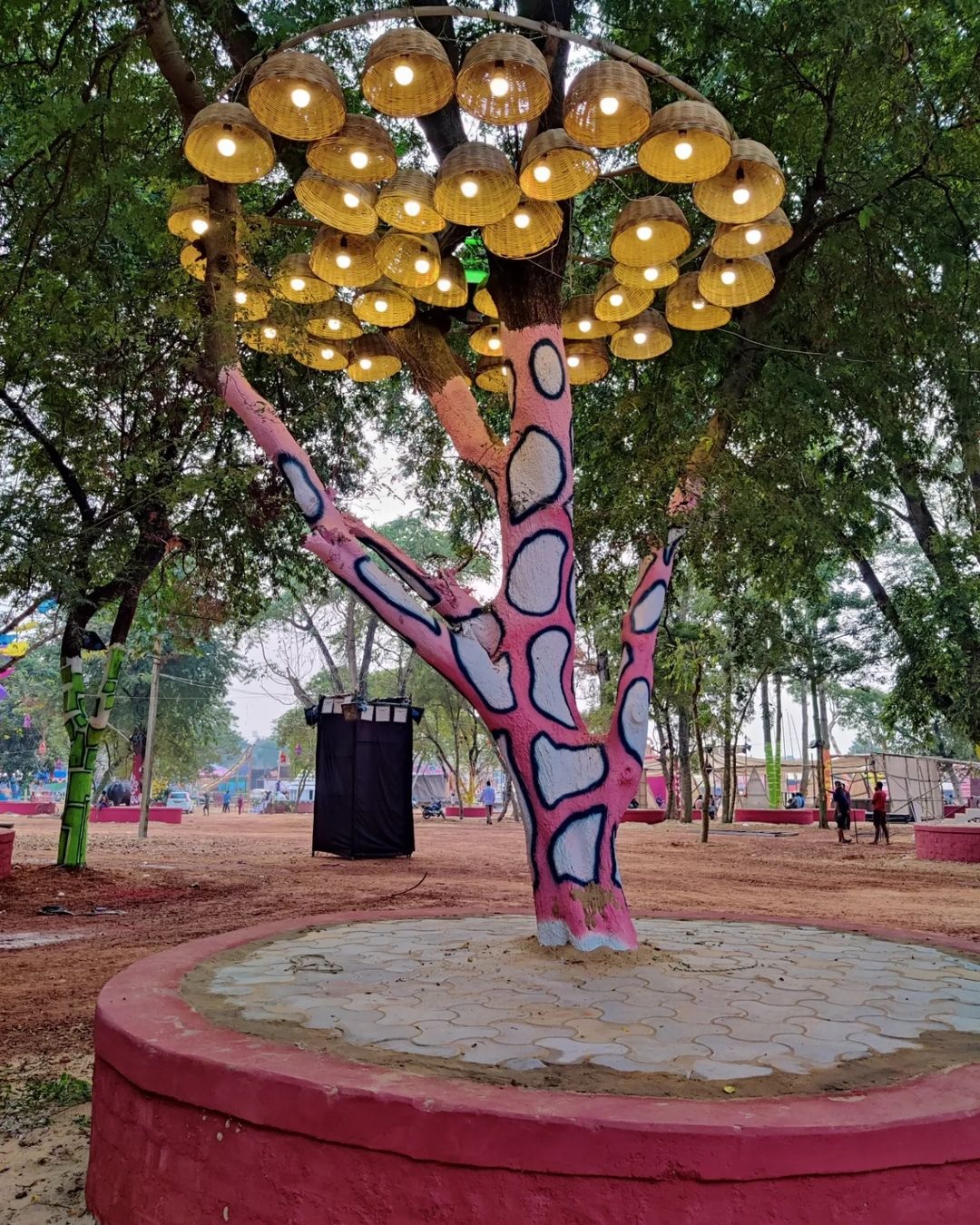 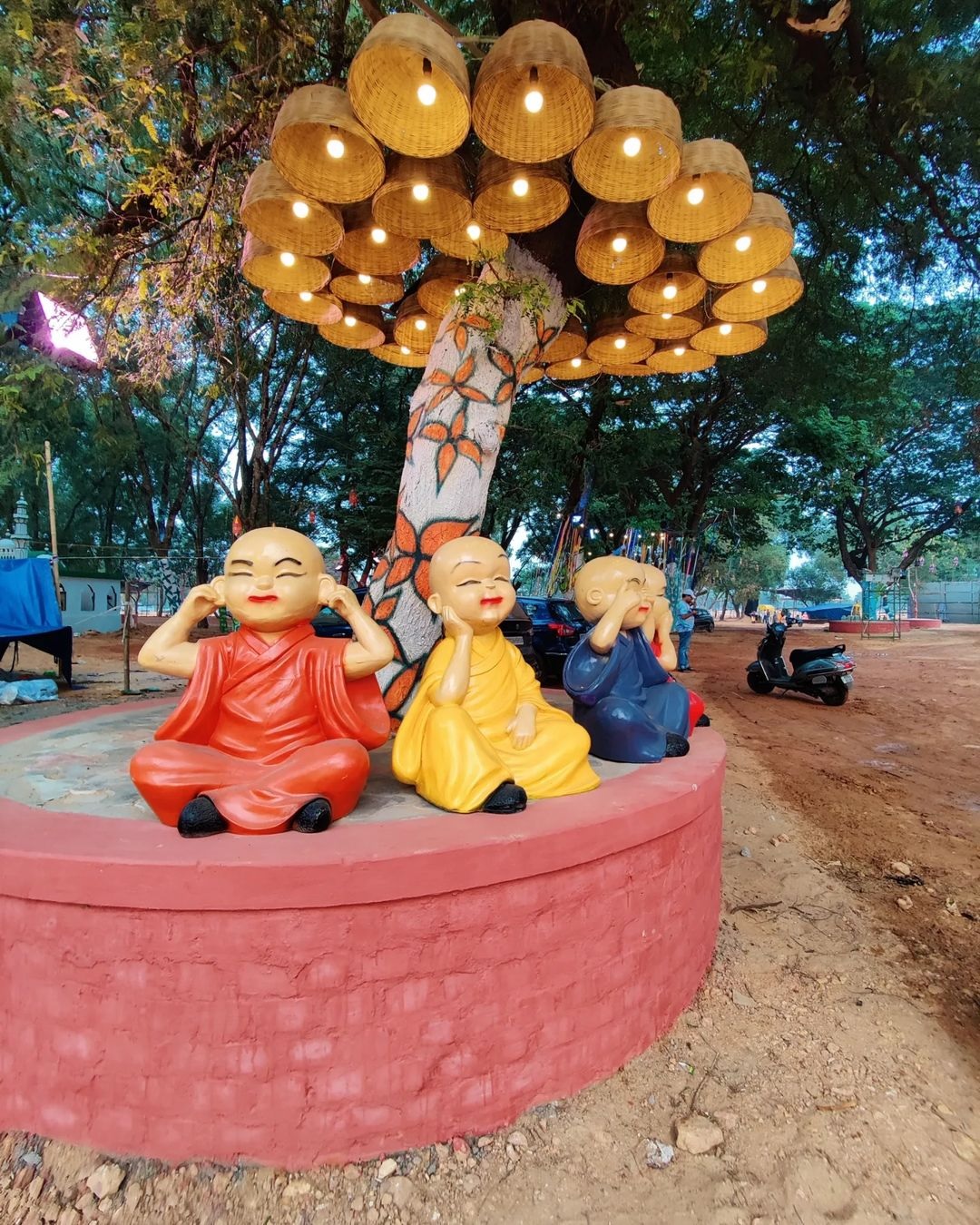 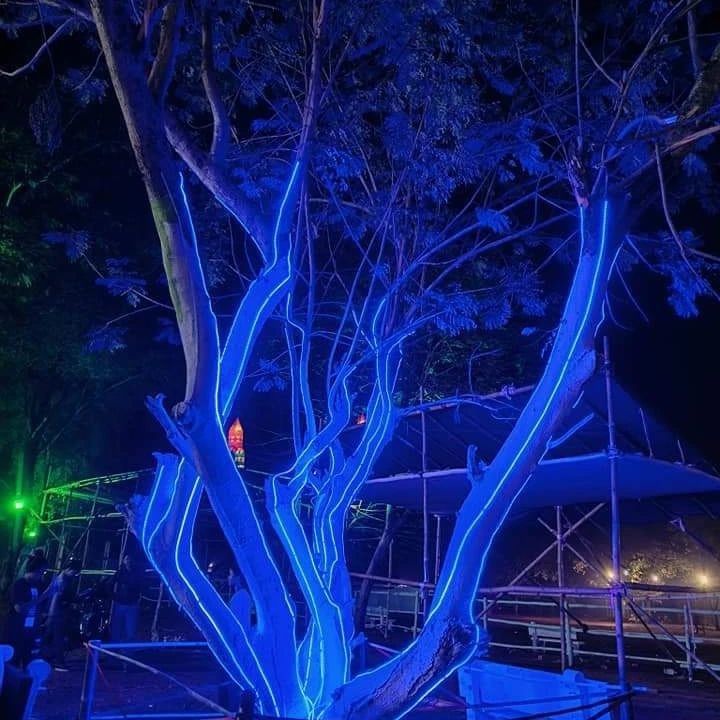 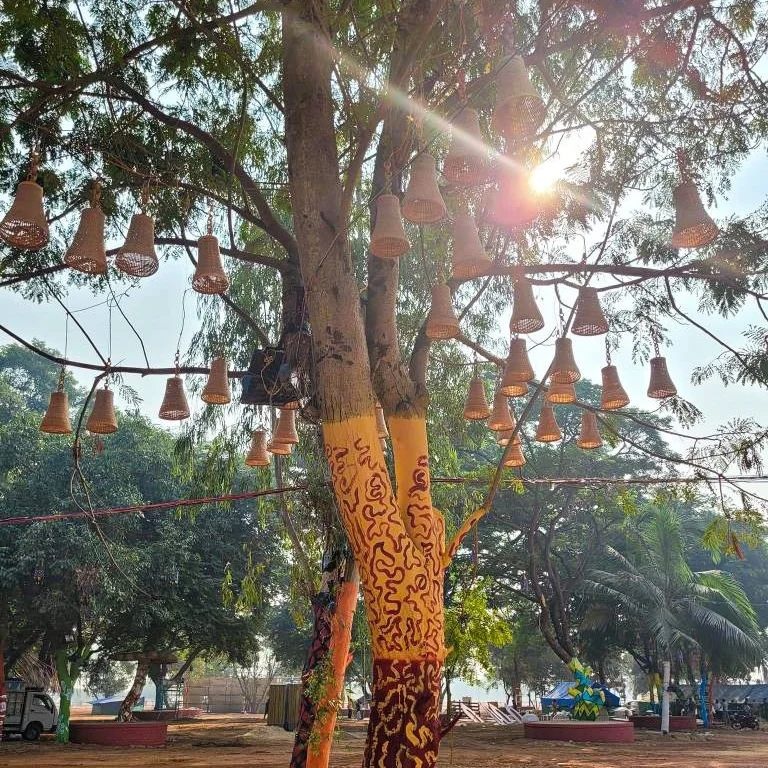 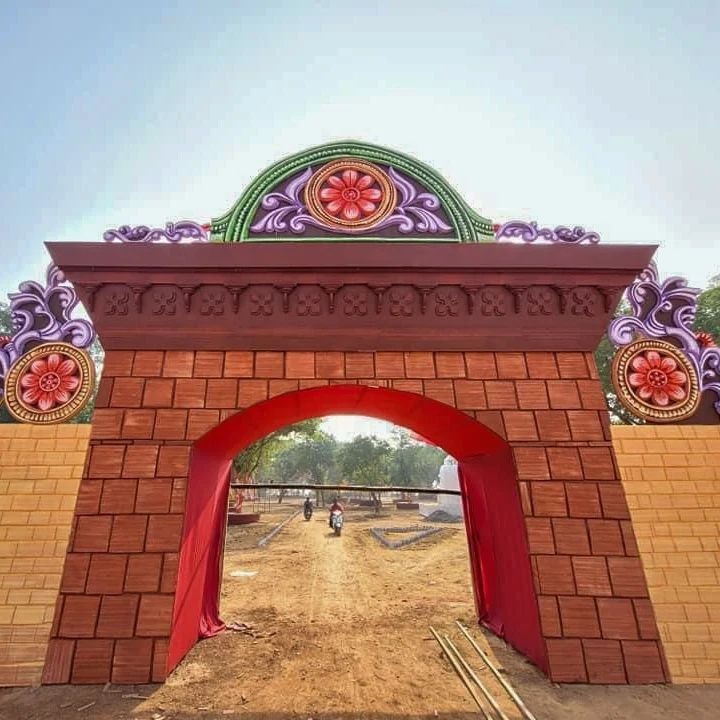 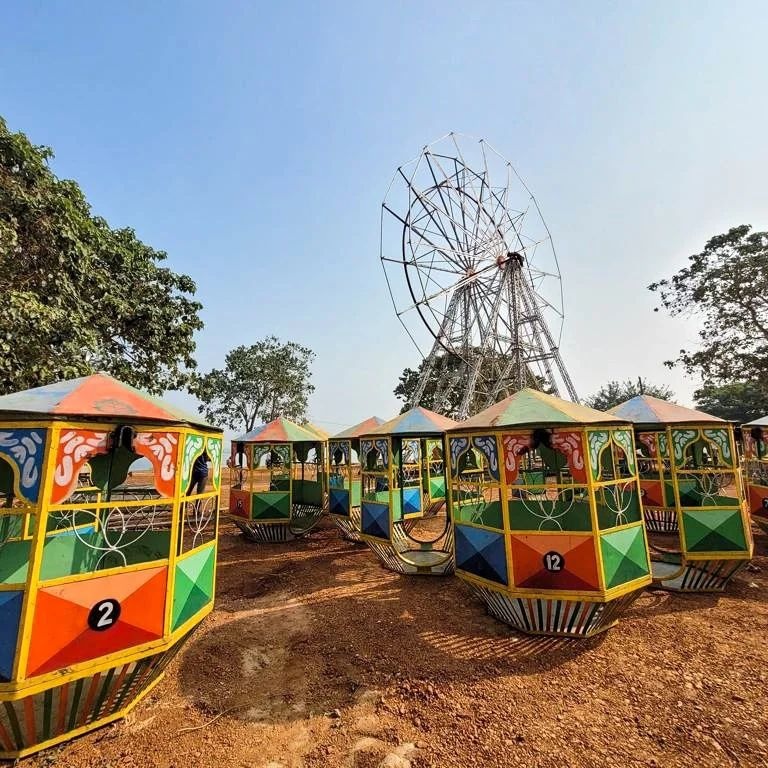 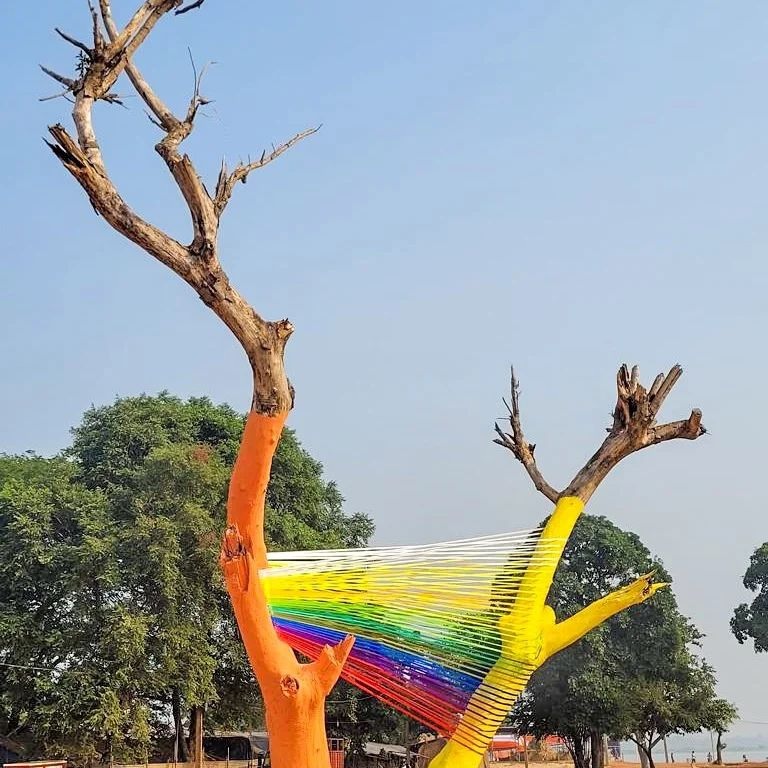 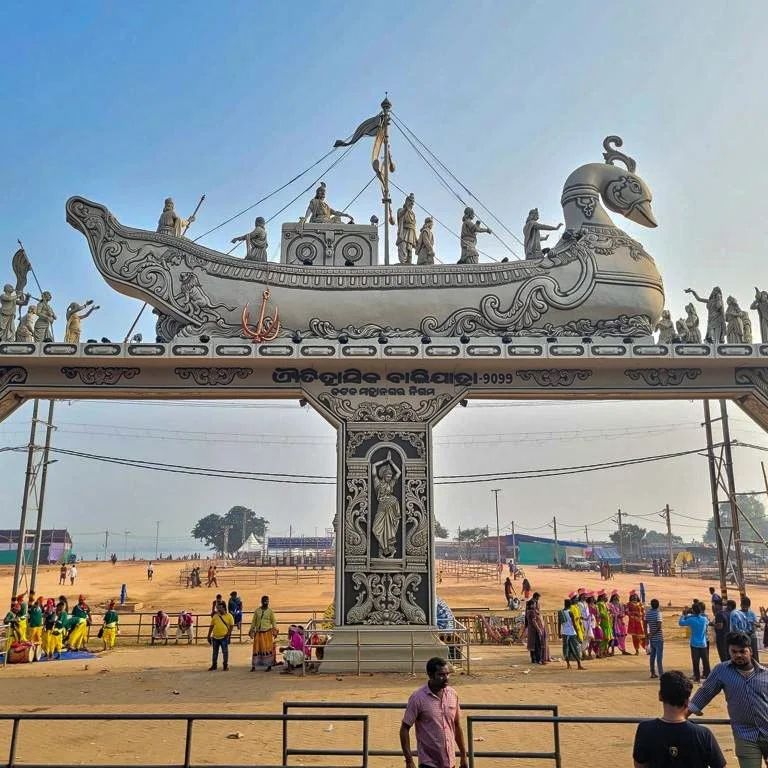 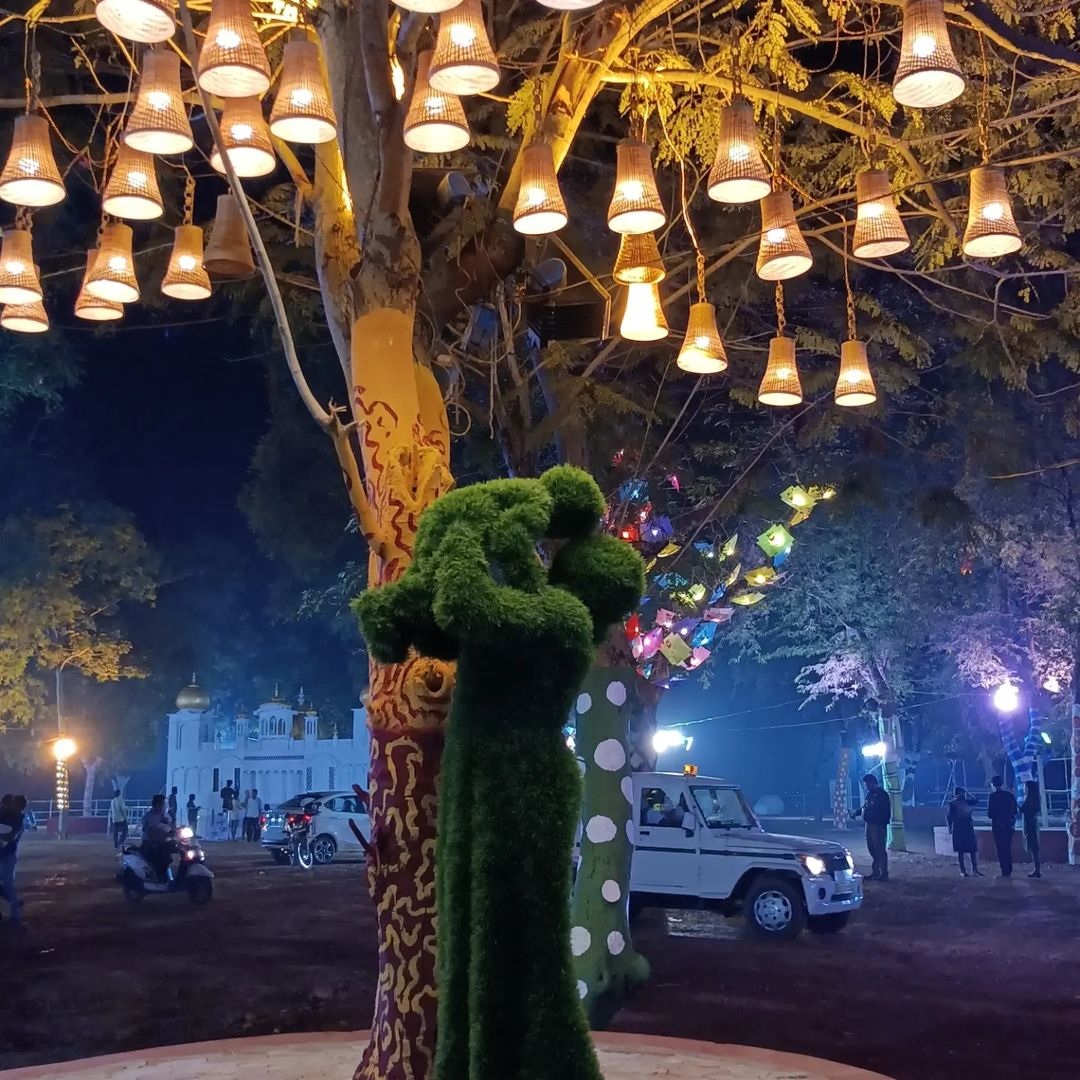 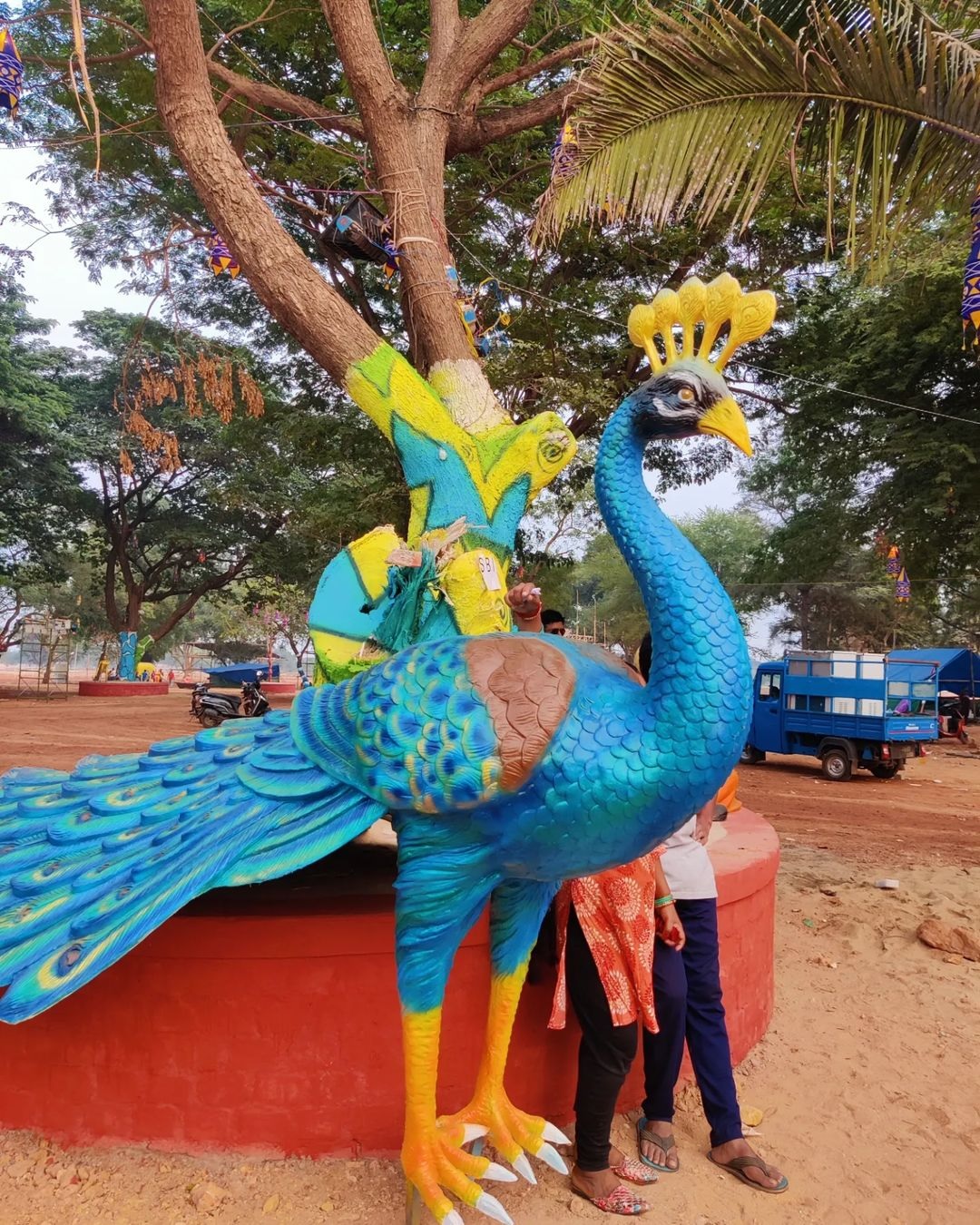