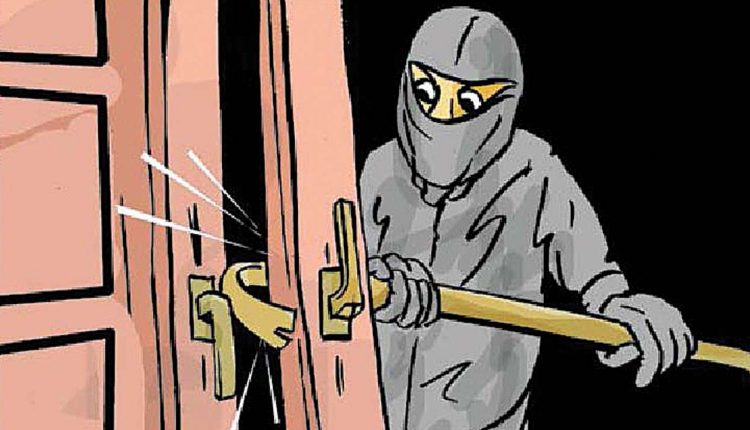 Bhubaneswar: This Whodunnit has left the town police and people baffled.

Robbers entered the flat of a Central Institute Of Freshwater Aquaculture (CIFA) employee in Pipili, walked across to the almirah, found its keys, opened it and left with jewellery worth Rs 10 lakh.

The family, fast asleep, had no inkling that there were robbers in their house.

It was night time. After breaking into the house by removing a window grille, the robbers knocked the family members unconscious with a spray.

The sensational robbery has become the talk of the town in Pipili, especially the way it was carried out.

The heist took place at the house of Radhanath Das, who works at CIFA. He had bought the jewellery for her daughter’s marriage next month. It was kept in the almirah.

The incident has left the family distraught and devastated.

Das was on night duty at the time. Interestingly, the robbers, yet to be identified or arrested, left the almirah keys exactly where they were.

Police have begun a probe and are examining CCTV footage to find out if any person known to the family was involved.

Some people are being questioned on suspicion. A forensic team also collected evidence.

The house is not very far from Uttara, off the national highway.