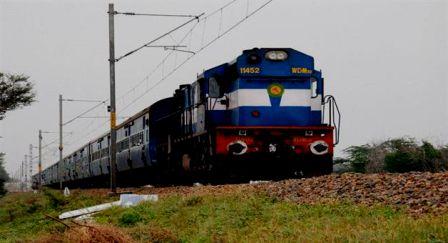 New Delhi: Indian Railways raked in the moolah even when it had suspended its regular operation in wake of the COVID-19 pandemic in 2020. The special trains it ran for passengers had no clause of concessional fare and in some cases, the fare prices were higher than the regular trains on the route.

An RTI has revealed that nearly 4 crore senior citizens were forced to pay full fare during the suspension of regular trains since March 2020, reported PTI.

Madhya Pradesh-based Chandra Shekhar Gaur had filed an RTI asking for details regarding senior citizens’ travel on trains during the coronavirus pandemic. In reply, the railways stated that nearly 3,78, 50,668 senior citizens travelled by train in the duration between March 22, 2020, to September 2021. Since concession on train fares was suspended, these senior citizens had to pay regular prices., the report added.

Apart from senior citizens, railways give concession on the fare to a total of over 50 passengers categories including women and specially-abled passengers.