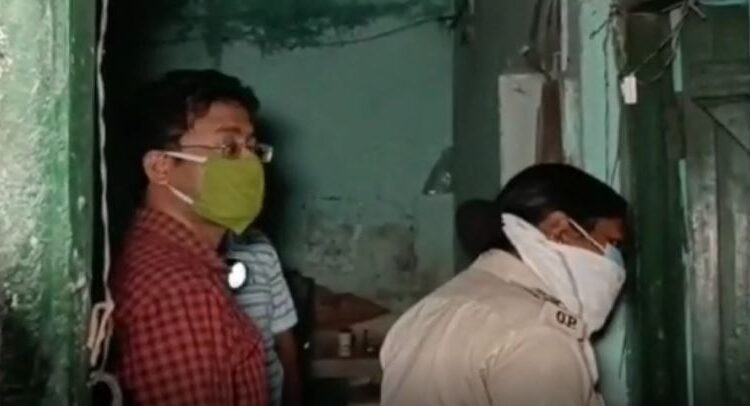 Rourkela: Police rescued a mentally-challenge woman, who spent five days with her mother’s dead body inside a house at Basanti Colony in Odisha’s Rourkela city, on Monday night.

The deceased has been identified as Manju Puri (70). Her body was found in a decomposed state. Manju and her daughter Priyanka (40) were left to fend for themselves after she lost her husband Narottam Puri to COVID last year.

According to sources, locals reported Uditnagar police about foul smell emanating from the house. Following this, police reached the spot and recovered the body after entering the house by breaking open the door. in presence of a magistrate. While the body was sent for postmortem, police got the mentally-challenged woman admitted to Rourkela Government Hospital.

Additional SP Bikram Keshari Bhoi said that a probe is underway and more details will emerge after the postmortem of Manju.