Rs 100 Crore Sent To UP To Fund Hathras Unrest: ED 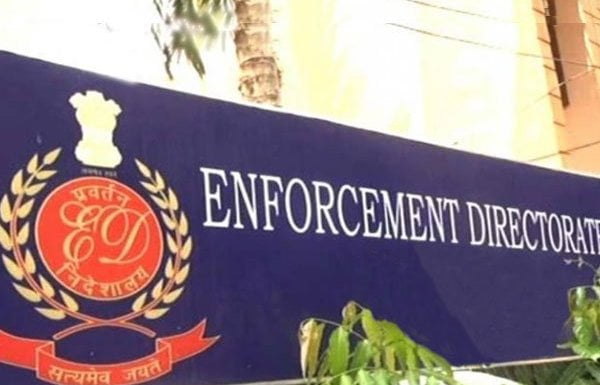 Lucknow: The Enforcement Directorate (ED) on Wednesday said that it had found evidence of at least Rs 100 crore in hawala money transferred to Uttar Pradesh to spark communal and caste unrest, according to The Times of India.

The agency said that all these were done in the name of seeking justice for the Hathras gang-rape victim. According to the national daily, Rs 50 crore came from Mauritius.

ED officials are in the process of tracking some suspects and dissecting data relating to the blacklisted website “Justice for Hathras” to ascertain whether it was used as a gateway for foreign funding, according to the paper.

One Dead In IOCL Filling Station Blast In Bhubaneswar

Delhi, Jaipur, Mumbai Among Most Unsafe Cities For Women In India: NCRB Data

Farmers’ Leaders Give A Different Spin To Chakka Jam…