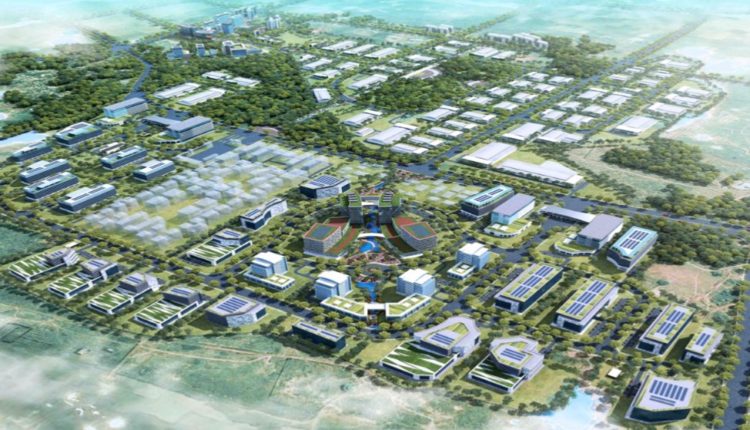 Bhubaneswar: A Bengaluru-based entrepreneur couple from Odisha has offered Rs 200 crore for the proposed Rs 750 crore cancer hospital at Info Valley, on the outskirts of the Odisha capital.

Quoting government sources, The Times of India report said that a Bengaluru-based company will be partnering with the state government for the 500-bed hospital to come up over 40 acre in the new IT hub.

A tripartite MoU will be signed between the health department, the hospital partner and the philanthropist couple after a formal announcement by the government later this month. The hospital will be named after the couple, the sources added.

This assumes significance with Tata Trusts reportedly withdrawing from a cancer hospital project near Cuttack for which it had inked a pact three years ago.

A report in The New Indian Express had earlier mentioned about the state government’s decision to go ahead with the project with its own funds and talks to rope in a former founder of an IT giant for the world-class cancer hospital.

Also Read: Radiotherapy Units In 11 Odisha Districts In Next 5 Years

120 Of 248 Cases In Cuttack City Reported From Cancer…