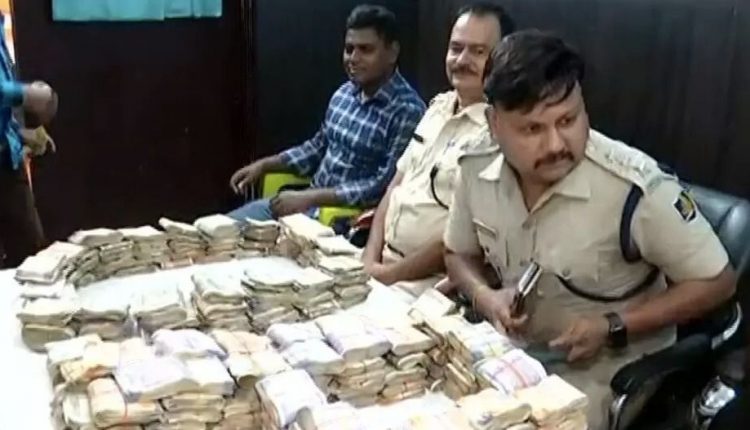 Bhubaneswar: A raid near Sialia road in Odisha’s Khurda district on Tuesday led to the recovery of Rs 22 lakh from a car even as a wanted drug peddler managed to escape from the spot.

The drug peddler, identified as Sarat Behera, was wanted in a narcotics case registered recently.

“We had information that Sarat was travelling to Bhubaneswar with some brown sugar and accordingly, a raid was conducted. He escaped leaving behind the car from which Rs 22 lakh was recovered,” said the senior officer of Khurda police.