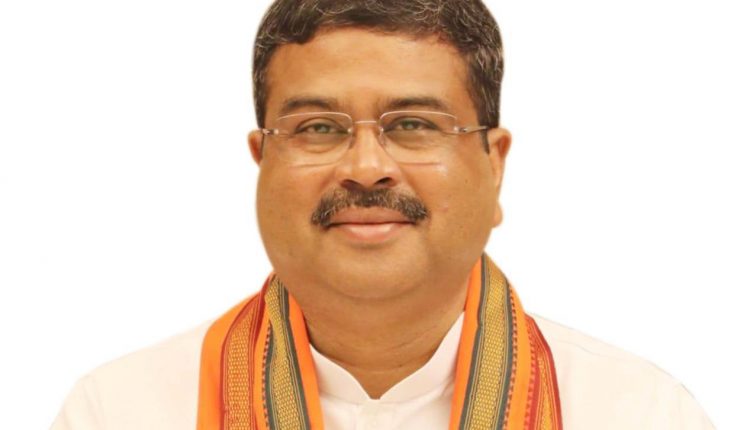 Bhubaneswar: Ahead of Padampur bypoll, senior BJP leader and Union Minister Dharmendra Pradhan on Tuesday hit out at Odisha’s BJD government accusing it of misleading people on farmers’ issues in the Assembly segment by spreading lies.

Stating that Naveen Patnaik-led BJD which has been in power in the state for the last over 22 years can no longer mislead the people, the Union Education Minister said people have come to know the truth and recognise the real character of the ruling party.

The senior BJP leader, who hails from Odisha, alleged that the state government has been telling lies to the people of bypoll-bound Padampur in Bargarh district to get their support in the by-election.

Coming down heavily on the BJD government for its announcement about input subsidy, Dharmendra sought to know as to when the state government declared drought and how many farmers of Padampur are getting the input subsidy.

Asking the state government to come out with complete information about farmers getting input subsidy, he said the BJD government should also make public bank transaction of the farmers who have got the subsidy.

Dharmendra further claimed that the farmers in Odisha were deprived of crop insurance dues because of the inefficiency and negligence of the state government which made false promises when people staged protests against it.

Lashing out at the BJD government over the migration of workers in Padampur, the senior BJP leader said youths of the area are forced to migrate to the states to earn their livelihood as they are unable to get employment because of state government’s inefficiency.

Farmers’ problems and unemployment happen to be among the major issues in the assembly constituency, but the ruling party is contesting elections by misusing government machinery, he claimed.

“BJD cannot mislead the people any longer. The people of Padampur will give a befitting reply to the ruling party this time as they have come to know its real character,” Dharmendra said.