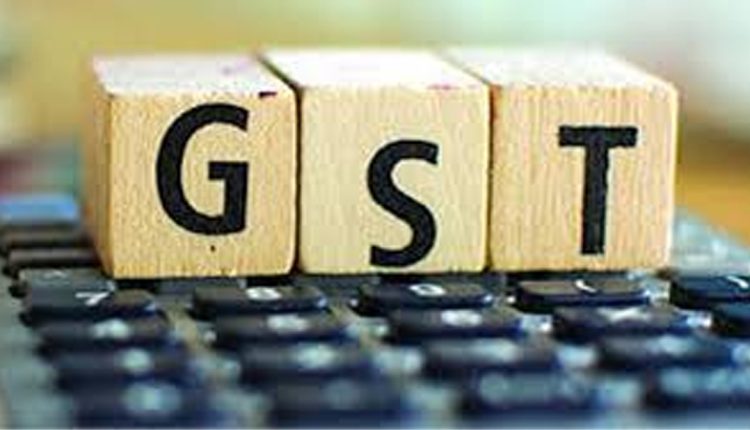 The huge cash was unearthed from a textile dealer during simultaneous raids carried out by the enforcement wing officials on premises of two garment traders on Friday.

Following a tip-off, three teams comprising 18 tax officers together with police personnel raided at the Showroom, godowns and other premises of Shree Binayak Textiles in PWD Road area and Singhal N Singhal at Hospital Road, they said.

The cash, stashed in a cupboard, was recovered from the residence of the dealer owning Shree Binayak Textiles.

During the operation, the tax personnel verified purchase and sale details, stock accounts and information available in computers and laptops. The physical stock available on their premises was also recorded for cross verification with books of accounts.

It was earlier alleged that some textile dealers are selling goods out of account without issue of tax invoice in an attempt to evade tax, they said adding that an investigation was conducted as per the data available in the system.  Investigation showed that the taxpayers have paid a very negligible amount of differential tax on their sales despite earning huge turnover, said an official.

While a sum of Rs 5.68 crore was recovered from Shree Binayak Textiles during the inspection, further investigation is in progress, he said. The cash was deposited in the account of the owner and provisionally attached the money as per the procedure, while the dealer was questioned. His computers, laptops and other documents have been seized. The exact volume of tax evasion by the two traders has not been shared.

Earlier this year, the state Enforcement Wing of CT and GST had seized Rs one crore from a jewellery shop in Cuttack district, collected a penalty of over Rs 48 lakh from a trader at Bargarh and Rs 61 lakh from a textiles showroom in Bhubaneswar, sources added.