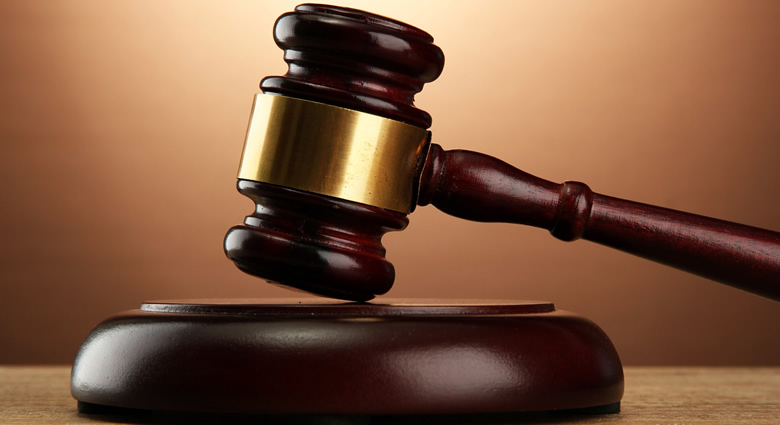 Puri: In the first-ever conviction in a ‘cyber pornography’ case in Odisha, the Sub-divisional Judicial Magistrate (SDJM) court here on Friday sentenced RTI activist Jayanta Das to six years of rigorous imprisonment and slapped Rs 9,000 fine on him.
The accused was found guilty of sending obscene messages to a woman and defaming and causing mental harassment by putting up her personal details and information on a pornographic website in an attempt take revenge on her husband.
Das was arrested on September 18, 2012, by the state Crime Branch basing on the complaint filed by the victim in July the same year. He was charged under Sections 299, 469, 500 of the Indian Penal Code and 66 (c) and 67 (a) of the Information Technology Act.
“During the course of trial, the prosecution produced 13 witnesses including experts from Central Forensic Science Laboratory and 55 documents were submitted to make it a water-tight case,” said Special Director General of Police (Crime Branch) BK Sharma.
Sources said the activist will move higher court challenging the verdict.

Students beat up lecturer in Angul