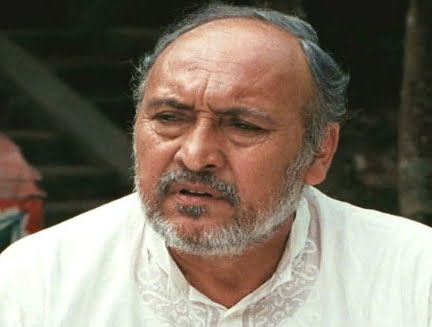 #VictorBanerjee is trending on Twitter as rumours of his death float on the internet.

A tweet appearing to have come from actor Jisshu U Sengupta’s handle suggested Victor’s demise. The actor, however, has denied the claim stating that it is a fake account.

This is not me. It’s a fake account. Please don’t believe anything that’s written from any social media accounts that are not verified under my name. pic.twitter.com/27c9VIXqjR

A journalist of Times Now has also confirmed that the news is fake.

Actor #VictorBanerjee is doing fine. Any news regarding his death is FAKE. https://t.co/uG1iqoSGFD

72-year-old Victor Banerjee is a veteran in the film industry and has worked in Bengali, Hindi, Assamese and English movies.

He has won national awards as cinematographer (Where No Journeys End), best direction award (The Splendour of Garhwal and Roopkund) and best supporting actor (in Satyajit Ray’s Ghare Baire).

Ranipur-Jhariyal: A Larger Than Life Abode Of Yoginis In Odisha