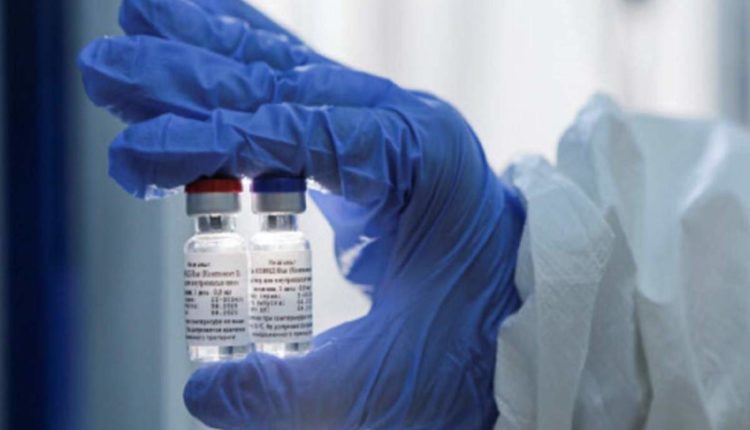 New Delhi: Russia has expressed its willingness to collaborate with the Indian government in the manufacturing of COVID-19 vaccine Sputnik V, according to a government official on Tuesday.

Russia claims to have developed the world’s first COVID-19 vaccine, which works “quite effectively” and forms a “stable immunity” against the infection. Sputnik V was developed by Gamaleya Research Institute along with RDIF. The vaccine, however, has not been tested in Phase 3 or larger clinical trials.

“As far as Sputnik V vaccine is concerned, both India and Russia are in communication. Some initial information has been shared while some detailed information is awaited,” Union Health Secretary Rajesh Bhushan said on Tuesday.

“The Vaccine and Research and Development Taskforce co-chaired by Dr Vinod Paul (Member of the Niti Aayog and Professor Vijayraghavan who is Principal Scientific Advisor) will examine the suggestions for potential collaborations on vaccine development. The committee, with inputs from members, particularly the Department of Biotechnology and the ICMR, will examine the information on the matter and will link potential collaborators where robust and value-added collaborations are feasible and meaningful,” another government official was quoted as saying by news agency ANI.