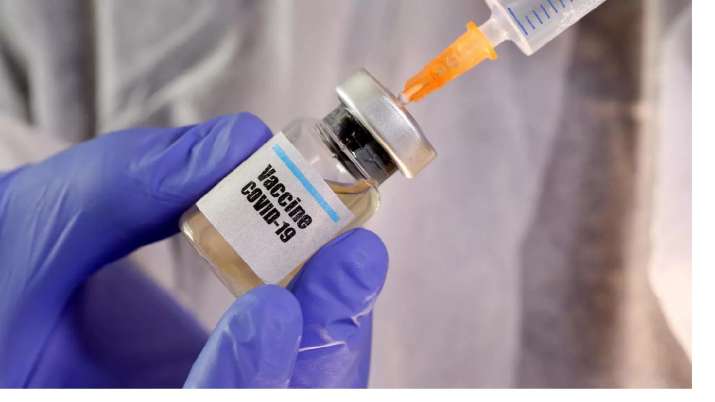 Moscow: Even as Oxford University’s vaccine was being considered to be the frontrunner in the race against COVID-19, Sechenov First Moscow State Medical University in Russia has completed clinical trials of what they claim to be the world’s first vaccine for the novel coronavirus.

Vadim Tarasov, director of the Institute for Translational Medicine and Biotechnology, confirmed the news, according to a Sputnik News report. Clinical trials of the vaccine produced by Gamalei Institute of Epidemiology and Microbiology started on June 18, the report said.

Two groups of volunteers were selected for clinical trials. The first group will be allowed to leave in two-three days and the second one will be discharged on July 20.

Alexander Lukashev, director of the Institute of Medical Parasitology, Tropical, and Vector-Borne Diseases at Sechenov University, said that the study has been done to check the vaccine’s safety when given to human beings, which has been successfully done.

Now that the safety has been confirmed, the vaccines that are already in the market are safe too.

The manufacturer is planning to develop the vaccine that will include the “complexity of the epidemiological situation with the virus”. The focus will also be on ramping up the vaccine’s production.