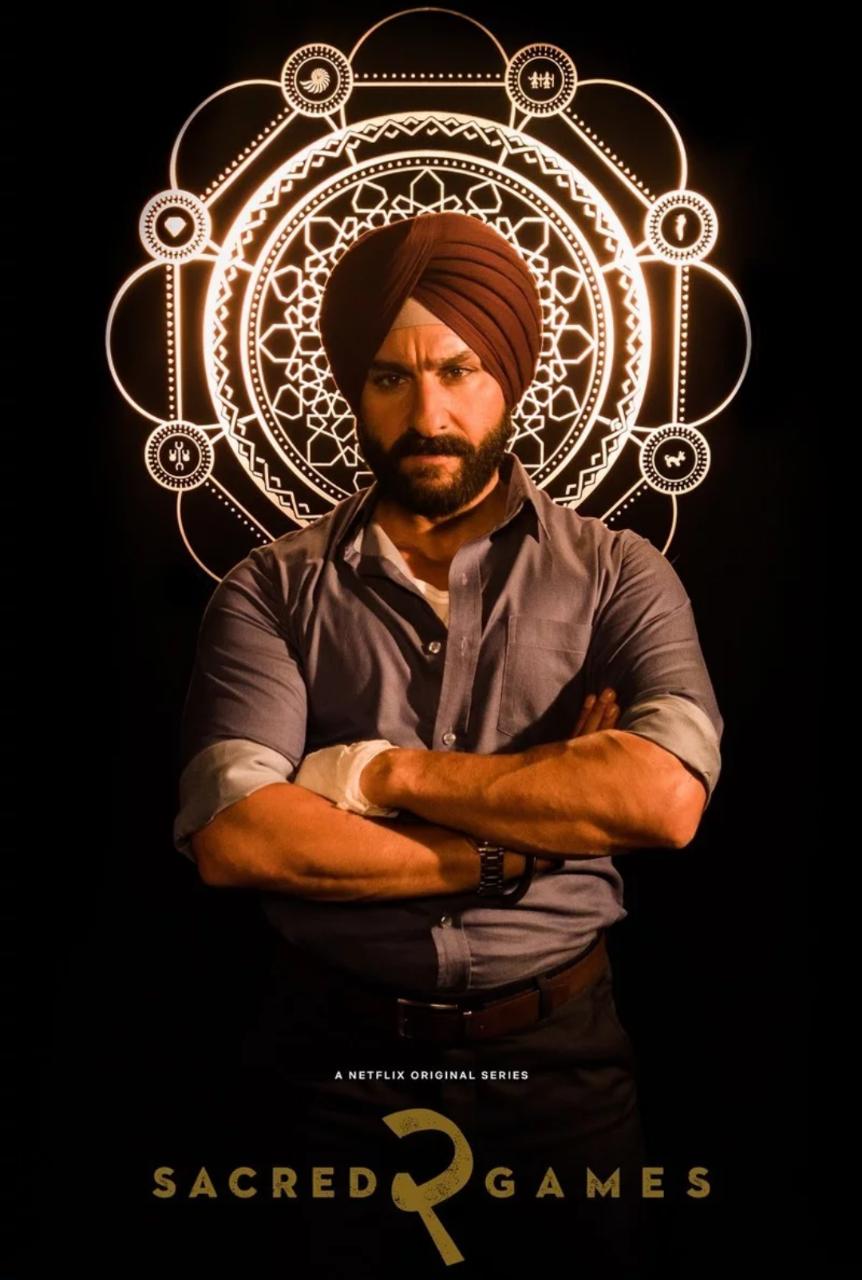 Netflix has partnered with OnePlus to shoot two posters of its popular show Sacred Games, which stars Saif Ali Khan and Nawazuddin Siddiqui.

The posters of the second season of Sacred Games bear the ‘Shot on OnePlus’ watermark. Netflix also released a behind-the-scenes video showing how the photos were taken using the OnePlus 7 Pro.

OnePlus 7 Pro will also have HDR 10+ support displays, which will be a plus for streaming videos from Netflix and others.

The screen will be a 6.64-inch Quad HD+ AMOLED display with 90 Hz refresh rate. It will be powered by the Snapdragon 855 processor and will have a 4,000mAh battery with 30W Warp Charge support.

The OnePlus 7 and OnePlus Pro will be launched on May 14.