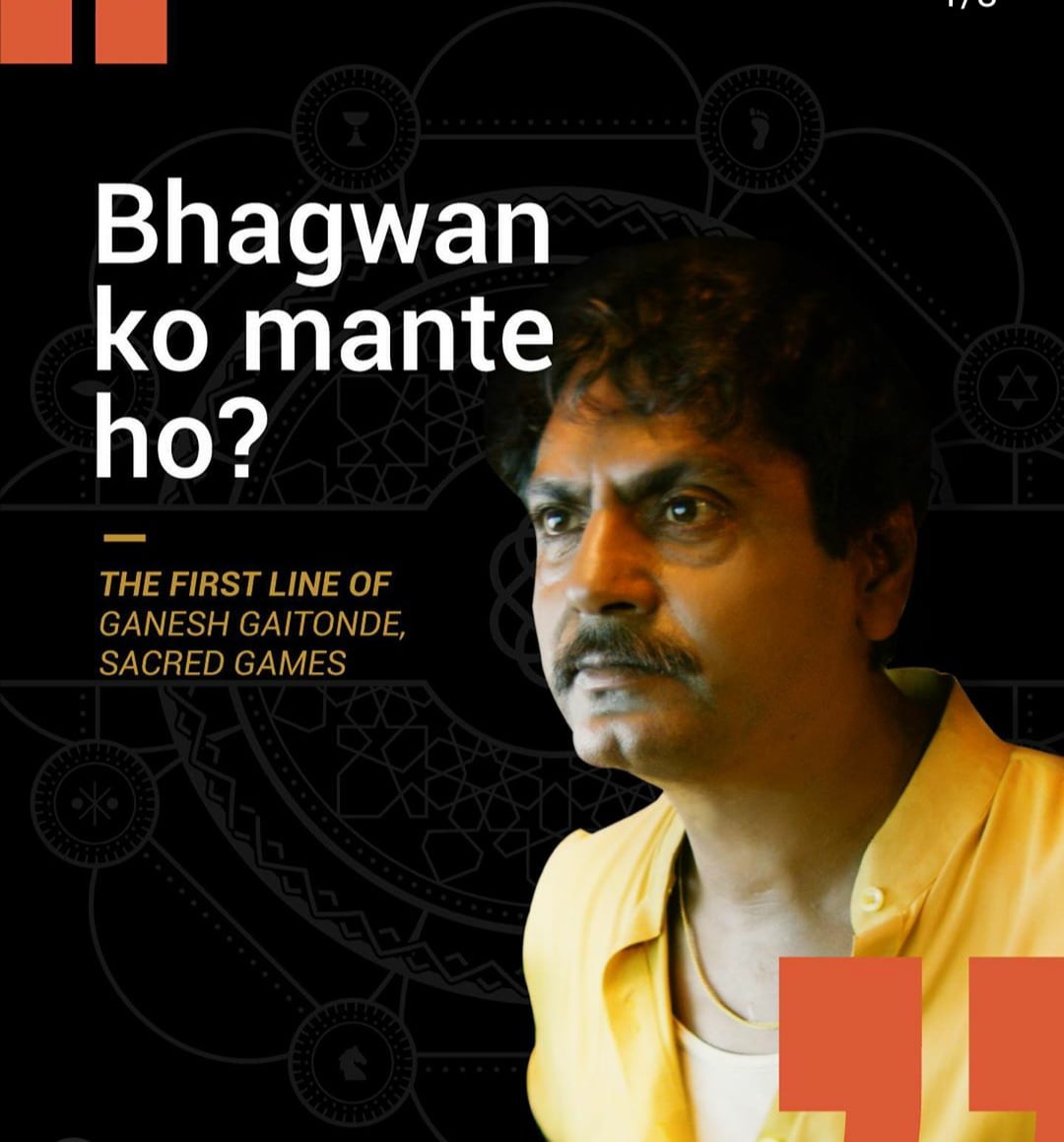 Netflix on Wednesday announced that it is going to release the second season of Sacred Games 12 hours and 30 minutes earlier. The season will be available for binge watching from 12 midnight on August 15.

Usually all shows on Netflix release at 12am PDT which translates to 12:30pm IST. Netflix is doing an exception for the Saif Ali Khan, Nawazuddin Siddiqui starrer show, considering that majority of the audience would be in India.

The new season has 8 episodes.

The show has been the most-popular Netflix orginal from India. The budget of the show is around Rs 100 crore. It had spent Rs 20 crore in the making the first season.

So are you going to binge-watch ‘Gaitonde’ all night? Let us know in the comments.