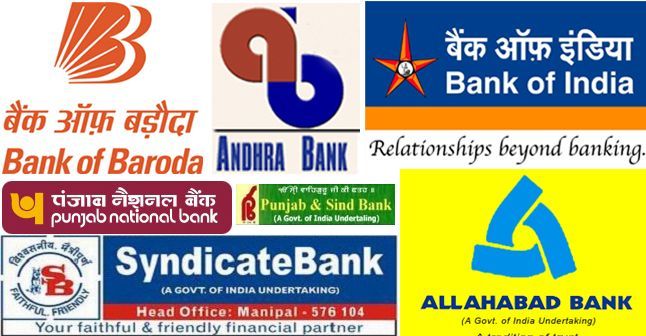 New Delhi: To safeguard non-performing banks, the Cabinet has approved government guarantee up to Rs 30,600 crore for security receipts to be issued by National Asset Reconstruction Company Limited (NARCL).

The government has, since then, executed the 4R strategy – recognition, resolution, recapitalisation and reforms — to recover over Rs 5 lakh crore.

The Finance minister noted that banking reforms have helped turn losses into profits.

The finance ministry stated that large stock of legacy NPAs meant that additional alternatives are needed.

“I had announced in the 2021-22 Budget with an intention to set up an asset reconstruction company and an asset management company to take over the existing stressed assets like loans,” Sitharaman said.

Public sector banks (PSBs) will have 51% ownership in NARCL.

The government also announced setting up of India Debt Resolution Company Limited, where PSBs and public financial institutions will have maximum 49% stake and the rest will be for private players.

The Benefits Of Global Digital Collaboration