Sai Kalyani: She Breathes Life Into Her Paintings 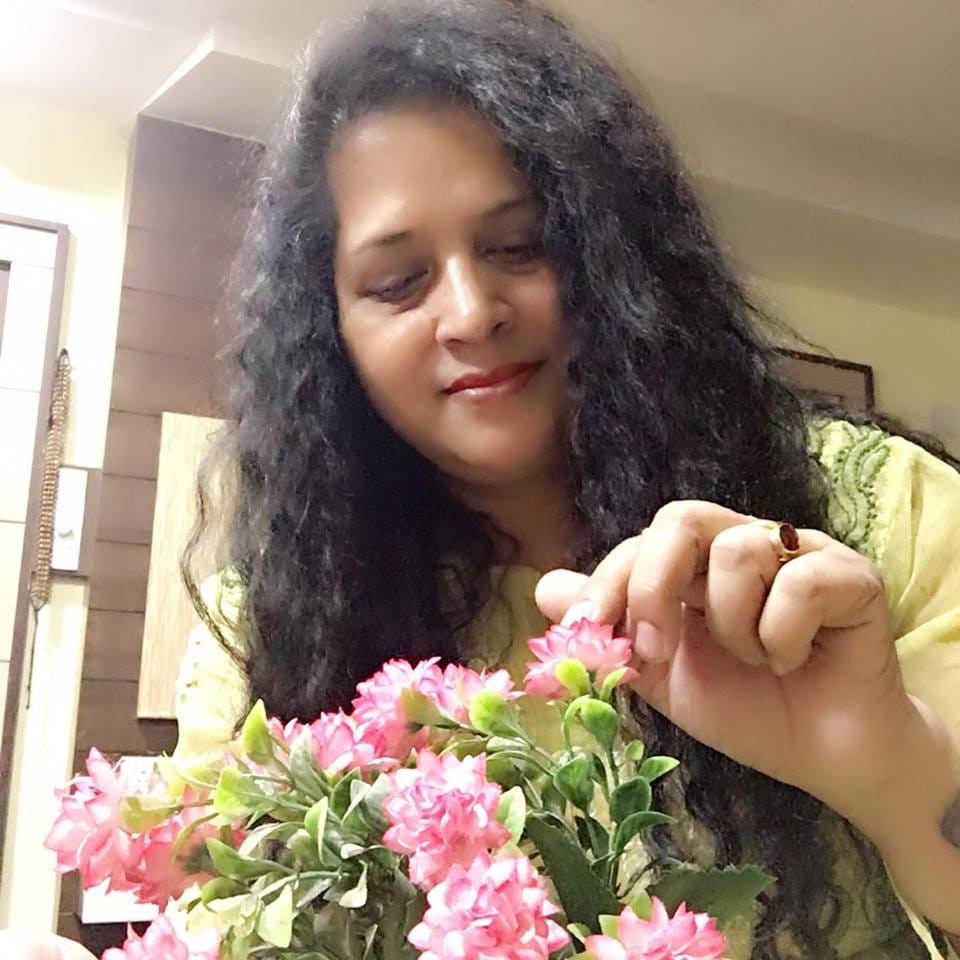 Bhubaneswar: She was the only artist to have represented Odisha at the fourth edition of the India Art Festival held in New Delhi in November 2018. Her paintings depicting human emotions, as if infused with life won her a lot of appreciation.

She showcased the rich culture of Odisha through the painting of a woman offering flowers to Lord Jagannath and another painting of Lord Ganesha, similar to the one at the Konark Sun Temple.

Born on Dola Purnima at Khandipada village near Kuakhia in Jajpur district, painting runs in her blood, with both her parents, father Kirtana Chandra Sahoo and mother Sukhlata Sahoo being painters in their own right. She was also inspired by her grandfather who encouraged her to paint. Her brother also paints.

Besides painting, she is an expert in Odissi dance and classical singing  and also dabbles in theatre. Sai Kalyani studied in her village school and then went to Bhadrak College and is a self-taught artist.

“My father and brother were artists. I was a good student and used to secure good marks. That is why, my parents did not force me to do painting,” says Sai Kalyani.

“It was my grandfather who first encouraged me to paint. He used to tell me and my brother to paint every evening. We used to compete with one another to please grandfather,” she recalls.

“My father was also an artist and famous at the national level. He also used to make clay idols. I used to observe his creations as a child and later, they became an inspiration for my paintings,” she adds.

“I started painting when I was seven years old,” says Sai Kalyani.

She started doing portraits, landscape and other paintings in canvas since 2015. Before that she was doing only pencil shadings.

“In each painting, I have some message to the society. I share my work on social media. The likes and comments make me feel very happy,” says the artist.

Kalyani has held many solo exhibitions in Bhubaneswar. Her works were also exhibited in an exhibition in an art gallery in Delhi. As many as 40 artists participated. She was also awarded in the competition.

The best watercolour artist of Odisha, Raghunath Sahoo is her Guru. She has been learning painting from him since the last two years.