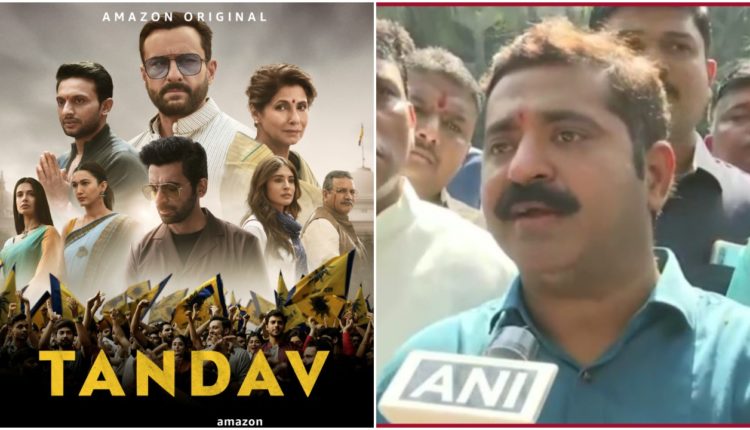 Earlier, the BJP leader had called for a boycott of the web series and also catigated Saif.

“Why are Hindu gods and goddesses being disrespected through various films and web series? The latest example is the web series Tandav. Saif Ali Khan is yet again a part of such series that hurts Hindu sentiments,” the BJP leader was quoted as saying by India Today.

“Director Ali Abbas Zafar will have to remove the part where Lord Shiva is being made fun of. Actor Zeshan Ayub will have to apologise. This series has to be boycotted at the earliest, and the director, producer and actor should apologise by kneeling and with folded hands,” he added.

The Trumpification of USA