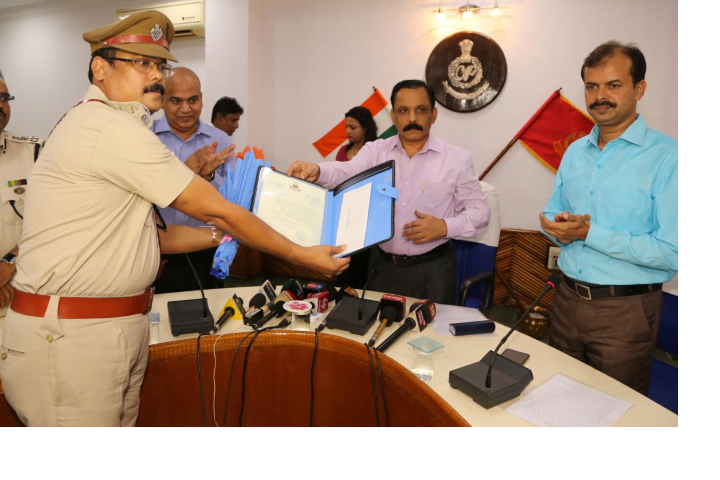 Child sexual abuse is increasingly turning into a social crisis of significant magnitude.

The recent judgement of Special POCSO Court, Cuttack resulting in death sentence for the culprit in Salipur minor girl rape case has come as morale booster for the State Police.

The culprit, Mustak had sexually assaulted a six-year-old girl at Jagannathpur Nodal UP School, Salipur on April 21 last year. She succumbed to her injuries on April 29 while undergoing treatment at SCB Medical College and Hospital in Cuttack.

The incident generated a lot of public anger. Considering the sensitivity of the case, the police made a sustained effort to gather basic evidence and arrest the accused.

The accused was arrested by Inspector Debendra Mallick of Cuttack Rural Police within 24 hours.

Similarly, the investigation was carried out on a priority basis and a charge sheet was filed within 20 days from the registration of the case.

Advocate Akshaya Kumar Nayak of Cuttack Criminal Bar,  who did an excellent job of conducting the trial on behalf of the prosecution has been appointed as Special PP by the  State Government. The trial of the case commenced on May 17, 2018. On September 19, 2019, the case ended in conviction.

Sharma appreciated the effort of Mallick and Nayak and advised them to continue such zeal, spirit and sincerity in future and bring more laurels for Odisha Police.

Model Code Of Conduct Enforced For Bijepur Bypoll In Odisha