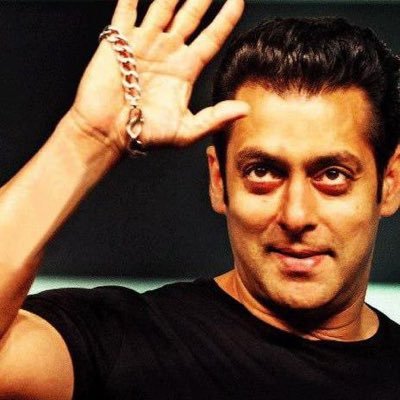 Mumbai: Following threats from the Lawrence Bishnoi gang, the Maharashtra government has upgraded the security of Salman Khan to Y+ category.

The gang was purportedly behind the murder of rapper Sidhu Moosewala.

A similar security cover is being given to Deputy CM Devendra Fadnavis’s wife Amruta Fadnavis after assessing the threat perception. Akshay Kumar and Anupam Kher have also been given X-category security.

While Salman will have four armed security personnel on his person at all times, Akshay and Anupam will have three security officers in shifts protecting him. The cost of the protection will be borne by the celebs, a report in Mid Day stated.

In June, Salman and his father Salim Khan received a letter with the message “tumhara Moose Wala kar denge (you will end up like Moose Wala). The letter was found at Mumbai’s Bandra Bandstand promenade on June 5. Following this, the actor’s security was tightened.

Notably, Punjabi singer Sidhu Moose Wala was shot dead in May this year.