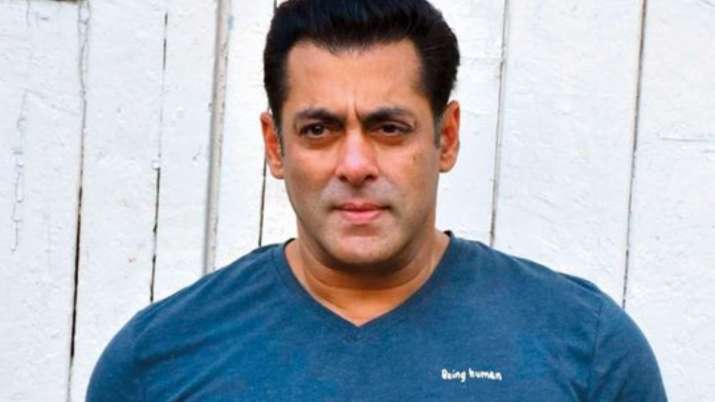 Mumbai: Filmmaker Abhinav Kashyap, who had earlier accused Salman Khan and his family of sabotaging his career, has now targeted the actor’s ‘Being Human’ charity foundation.

The filmmaker took to his Facebook page to post that Salman’s ‘Being Human’ was set up only for changing the actor’s goon image in public.

The charity foundation is only a money-laundering hub where a pair of jeans costing Rs 500 is sold for Rs 5000.

He even alleged that during the shooting of ‘Dabangg’, Salman’s team used to distribute five bicycles and state publicly that they have distributed 500 bicycles among the poor. Abhinav claimed that he is a witness to all this.

The filmmaker has even requested the government to investigate the matter and assured that he will be assisting in the probe.