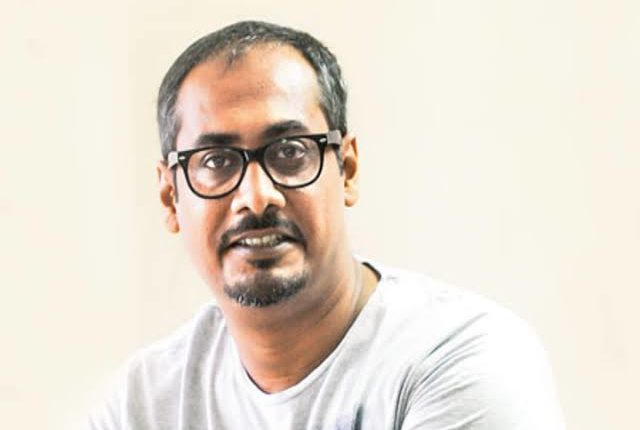 Mumbai: Sushant Singh Rajput’s death has been a trigger of sorts with skeletons tumbling out of Bollywood closet.

On the day when actress Kangana Ranaut and netizens accused Bollywood biggies of nepotism and citing it as one of the reasons that might have led to Sushanth’s tragic end, director of Salman Khan’s 2010 film Dabangg, Abhinav Kashyap, in a lengthy Facebook post, revealed that Arbaaz Khan and his family sabotaged all of his films, bullied and intimidated him.

“The reason I moved out of making Dabangg 2 ten years ago is because Arbaaz Khan in collusion with Sohail Khan and family was trying to take control of my career by bullying me (sic).” he wrote.

He further said that sustained gaslighting and bullying destroyed his mental health. “All my projects and creative endeavours have been sabotaged and I have been repeatedly threatened with life and rape threats given to/for the female members of my family. The sustained gaslighting and bullying destroyed my mental health and that of my family and led to my divorce and breaking up of my family in 2017,” he wrote.

Abhinav, however, said he won’t give up, “I refuse to cow down and will fight on till I see the end of either them or me. Enough tolerance. It’s time to fight back.”

He also appealed to the government for a detailed investigation into Sushant’s death. “Exactly what might compel a person to commit suicide?? I fear his death is just the tip of the iceberg just like the #metoo movement was for a much bigger malaise in Bollywood,” he added.