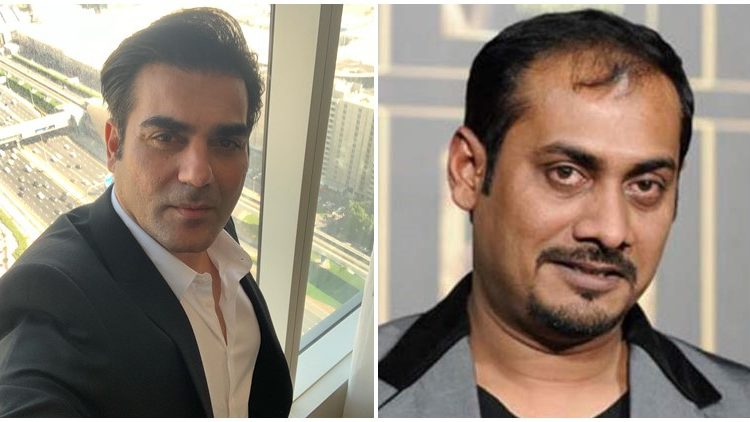 Miffed with the accusations, actor-cum producer Arbaaz Khan is set to take legal action against Kashyap.

He also stated that he experienced “gaslighting, exploitation and bullying” while working with the Khans and all this affected his mental health.

“I have been repeatedly threatened with life and rape threats given to/for the female members of my family. The sustained gaslighting and bullying destroyed my mental health and that of my family and led to my divorce and breaking up of my family in 2017,” alleged Abhinav.