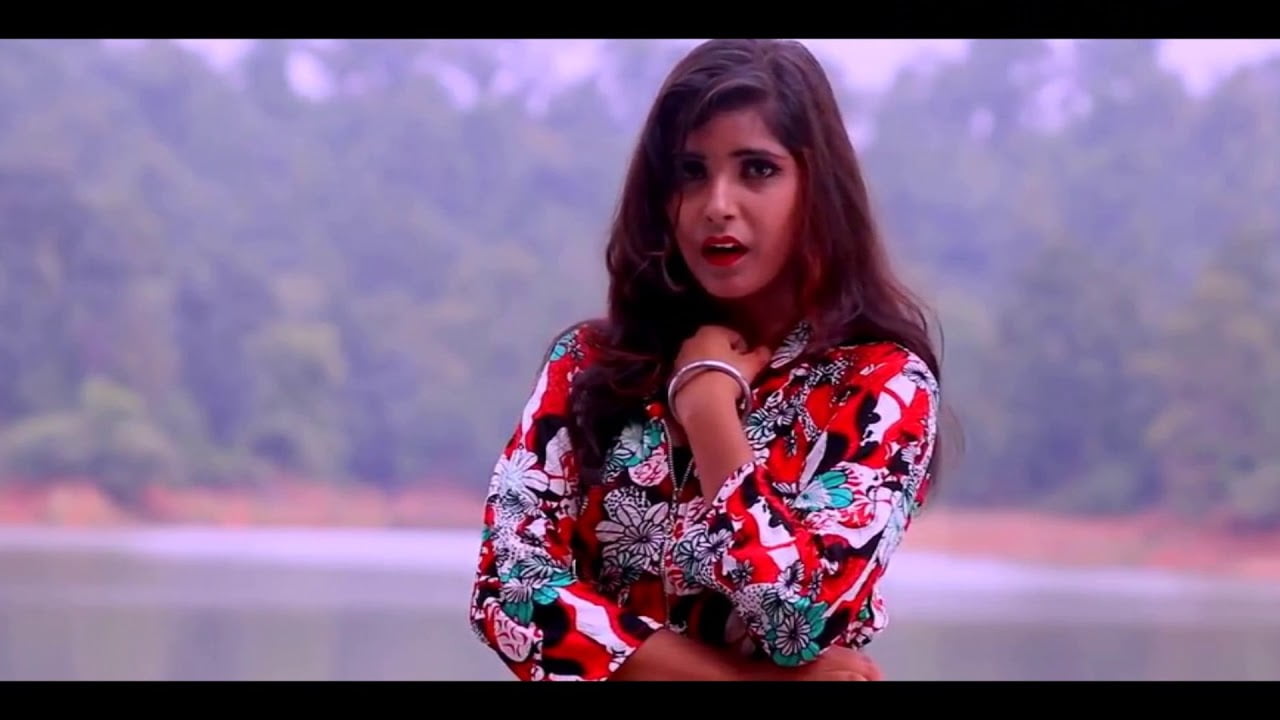 Sambalpur: Burla police have requested the SDJM court to allow them to take Dhrubaraj Suna aka Yug, husband of the deceased Sambalpur album artist Simran Singh, on remand.

“Dhrubaraj is lodged in Jharsuguda jail and we need to take him on remand for further interrogation. Some persons, whose complicity in this case has been found, are also being interrogated,” Sambalpur SP Sanjeev Arora told mediapersons here on Saturday.

On the basis of the complaint lodged by the actor’s father, a notice will be served on the two in-law members, he said. A police officer of Burla police station has left for Balangir with the notice, he added.

The SP further said that investigation is underway on the basis of the postmortem report while a special team is examining the footage of the CCTV cameras at the Sambalpur railway station and checking the call records.

The Jharsuguda police had arrested Yug on January 5 after he was detained by Belpada police in Balangir the previous day for interrogation. He was booked under POCSO Act.
During the interrogation, Yug told the police that they had tied the knot in April last year against their parents’ consent. He, however, denied his involvement in her death.

Police later registered a murder case and began probe into the incident.

The actor was found dead under the Mahanadi bridge in Sambalpur on January 3. There were injury marks on her body and her family claimed that she was murdered and the body later dumped near the bridge.