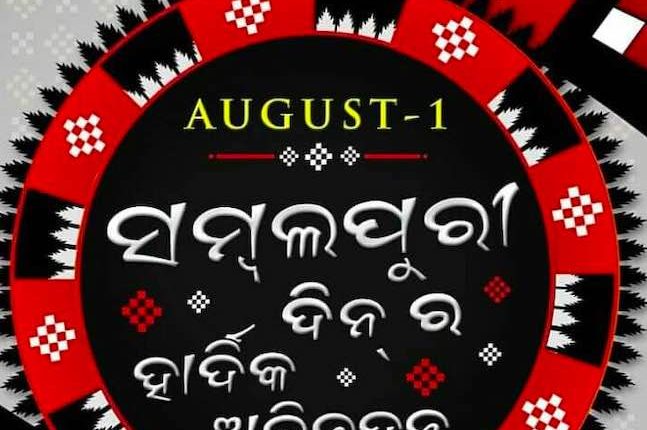 Bhubaneswar: Doctors, medical students and other staff of Veer Surendra Sai Institute of Medical Sciences and Research (VIMSAR), Burla, will also don Sambapuri attire on the birth anniversary of the doyen of Sambalpuri literature Satya Narayan Bohidar on Monday (August 1).

The day is observed as ‘Sambalpuri Din’.

“As per the request of Sambalpuri Ekta Manch, all officials of the establishment are requested to wear Sambalpuri attire on August 1 to celebrate ‘Sambalpuri Din’ in memory of late Guru Satya Narayan Bohidar for his contribution to Sambalpuri culture and literature,” the letter issued by Superintendent of the hospital, Lalmohan Nayak, read.

Bargarh Collector Monisha Banerjee has also urged officials of the district administration to wear Sambalpuri garments on this day.

Bohidar is known as the pioneer of Sambalpuri language and grammar. He had also authored a number of literary translations and biographies.