Samsung To Make TVs In India From December, Seeks Import Approval Till Then 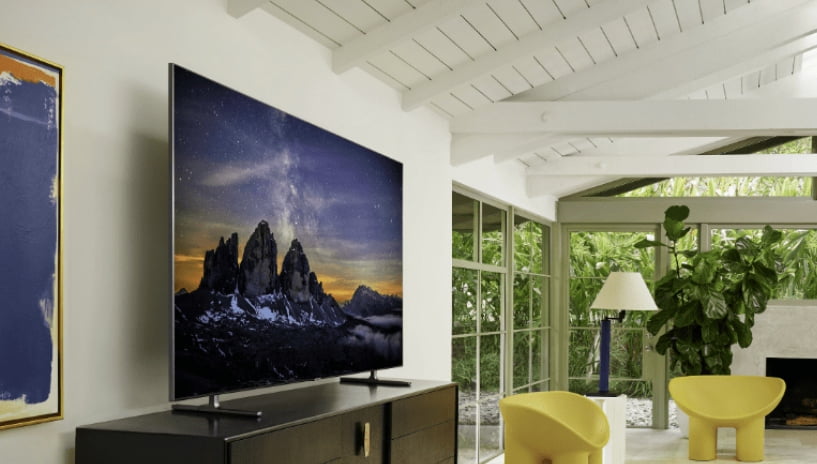 Chennai: Electronics giant Samsung is reportedly gearing up to manufacture TVs in India from December 2020. Until then, it has sought the government’s approval to import TVs for the festive season.

Earlier, the South Korean company used to import display panels and assemble them here. However in 2018, the government imposed import duties on open-cell display panels for TVs. This led to Samsung shutting its Chennai TV plant.

After that, it has been importing TVs from Vietnam through the free trade agreement at zero import duties. In July 2020, for the first time in 20 years, India put TVs on the restricted list of imports in order to encourage local manufacturing.

Following the restriction, Samsung’s TVs like those of many other brands are stuck in customs.

Now, if any brand wants to import TVs to India, it has to get approval from the government.

On September 28, Samsung wrote to the IT and Electronics Minister, Ravi Shankar Prasad, saying that import is essential to maintain current threshold volumes for setting up the domestic TV manufacturing facility. It also highlighted that these restrictions are against the ethos of doing business.

Samsung will be restarting its Chennai TV plant but needs to upgrade the equipment and workforce. It will still import 75-inch and larger TVs as they make up for a tiny part of sales. Currently, some of its TVs are being locally manufactured in partnership with Dixon Technologies.