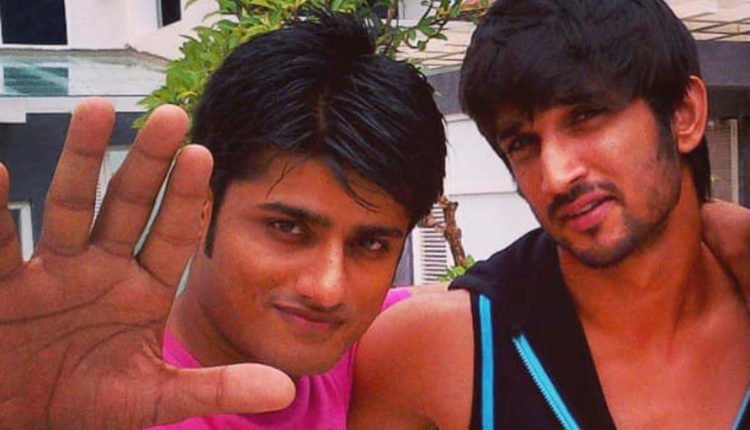 Mumbai: Surjeet Singh Rathore, an eyewitness who had accompanied Rhea Chakraborty to the mortuary on June 15, alleged that producer Sandip Ssingh was the ‘mastermind’ in the Sushant Singh Rajput case.

According to a Republic TV report, Surjeet spotted Sandip near a big ambulance at RC Cooper Hospital.

“Then an officer came, and we exchanged pleasantries as the documentation work was going on. The last rites were to take place at 3 pm. I heard Sandip telling the officer about some Dubai calls. When he sensed that I had overheard their conversation, he asked the cops to get me out of the hospital premises. I think he is the murderer. I would call him the mastermind, because the whole case was being handled by him,” the eyewitness told Republic TV.

The eyewitness also disclosed that Sandip was not in favour of CBI probing Sushant’s case.

When asked if he had informed the Mumbai police about it, Surjeet said, “After this incident, I had informed Bandra DCP Abhisek Trimukhe on June 27 or 28 and tried to arrange a meeting. I told him I want to meet him and I can help him. I told him about Sandip Ssingh saying that no CBI probe should happen. I doubt why a friend will have any issue with the CBI probe into the person’s death. The officer told me to give it in writing, and I did so, yet no action has been taken,” said the eyewitness.

“I tried to call the officer many times but he did not answer my calls, and even when I went to the police station, other personnel said that he had gone out. The Mumbai Police is trying to cover up, otherwise the truth would have been revealed. If the CBI arrests Sandip Ssingh, he will reveal everything,” he added.

COVID-19: Homoeopathic Medicine Given To 3500 Sevayats In Odisha’s Puri In Third Phase