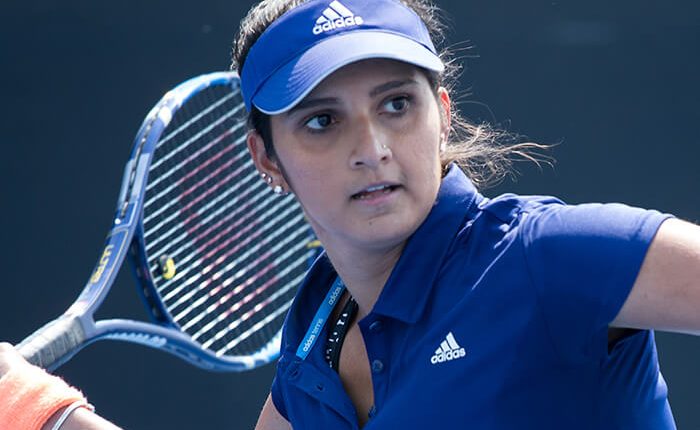 Hyderabad: Former doubles No.1 Sania Mirza has confirmed her plans to retire from professional tennis after Dubai Tennis Championships which begins on February 19.

Sania, 36-year-old, initially intended to hang up her racquet at the end of last season, but an elbow injury ruled her out of the US Open and forced her to end 2022 as early as August. The India tennis star who has been living in Dubai for more than a decade will bid farewell to the sport in the Emirates.

A six-time major champion – three in doubles and three in mixed doubles – Sania has signed up to compete in this month’s Australian Open alongside Kazakhstan’s Anna Danilina.

Sania has been struggling with a lingering calf problem but is hopeful that it will not stop her from saying her goodbyes on the match court.

A mother to a 4-year-old boy Izhaan, Sania recently launched a tennis academy in Dubai, operating in three locations and said she will venture into two more neighbourhoods in the coming weeks.

Sania, regarded as India’s greatest woman tennis player, has won six Grand Slam doubles titles and will compete in her final major this month in the women’s doubles crown at the Australian Open, which she won in 2016.

Sania became the first Indian to win a WTA singles title when she won her hometown Hyderabad event in 2005. She broke into the top 30 in 2007 and reached her career-high ranking of world number 27.

Her maiden triumph came in 2009 when she partnered with Mahesh Bhupathi to clinch the Australian Open mixed doubles title. Sania earned a second victory alongside Bhupati in the 2012 French Open.